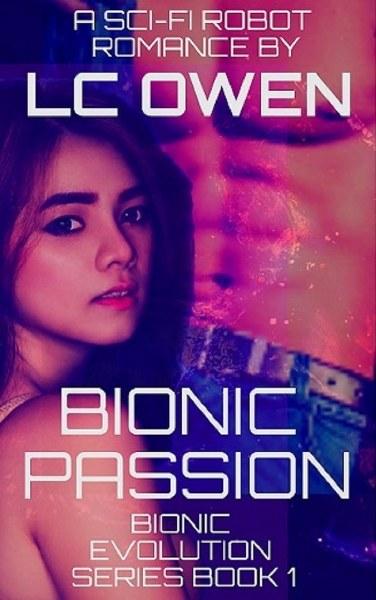 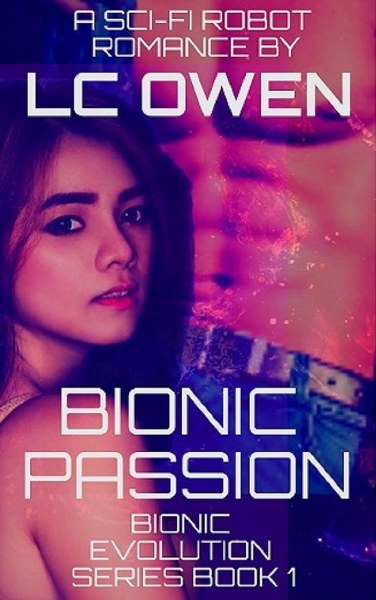 Avery King is the most eligible bachelor in District M. His brilliant scientific discovery using stem cells and bionic technology has revolutionized the new world with state-of-the-art human robot hybrids, cleverly referred to as bionic humanoids. The bionic humanoids have taken all the jobs, making the rich richer and the poor poorer. Even though Avery is set for life financially, his biggest regret is creating a technology that ruined human lives. As the political heat is turned up the districts, the heat the bedroom is twice as nice. Everything changes for Avery when he meets a unique bionic at The Bionic Dolls brothel downtown. When Avery finds that he cannot get over his fascination for a bionic humanoid named Amelia, he will stop at nothing to save her from a life of servitude as a common robot sex worker. Will Avery be able to save Amelia, or will the goons at the bionic research facility get to her first? This sizzling series will have you at the edge of your seat wanting more. Dive into a post-apocalyptic future where the lines between what it is to be a human or a simple program, are more blurred than ever!
This a steamy sci-fi robot romance with adult situations and sexuality. 18+ 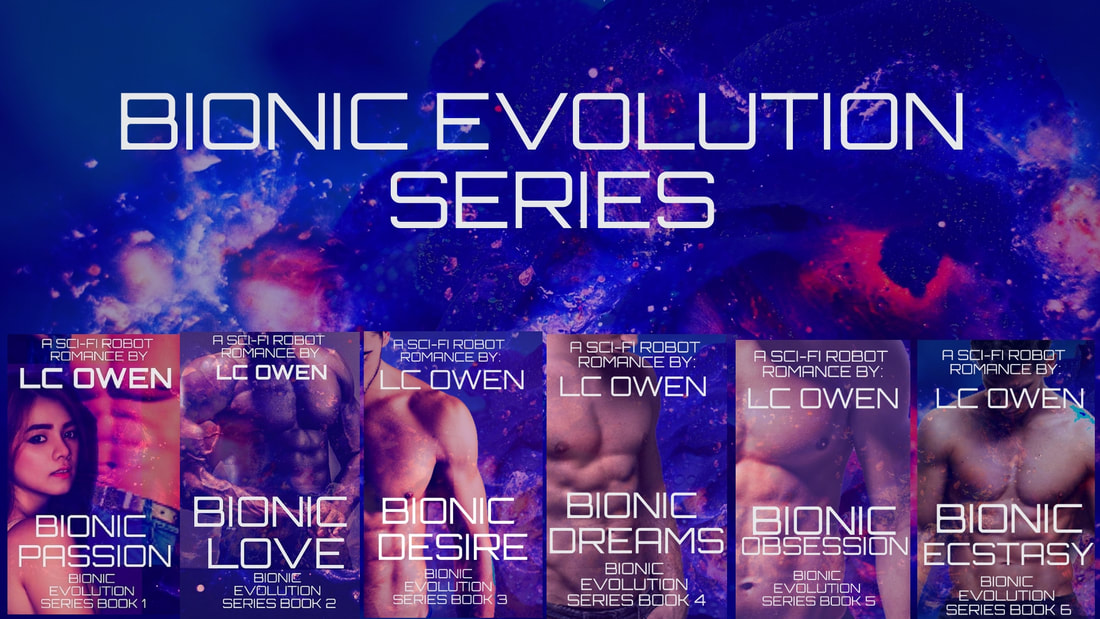 LC Owen is a native Texan and mother of two boys. When she is not writing or narrating for her podcast LC Owen Books, she enjoys singing karaoke with friends, going to local museums, or walking Reba (her dog). Please SUBSCRIBE to the LC Owen Books newsletter for free eBooks, eBook deals, and exclusive audios. LC Owen Books…Where thoughts become worlds! 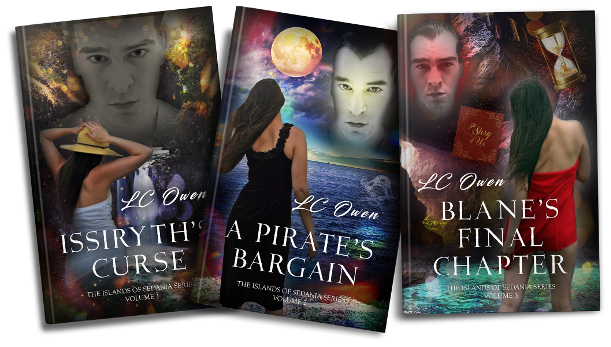 of my trilogy The Islands of Sedania