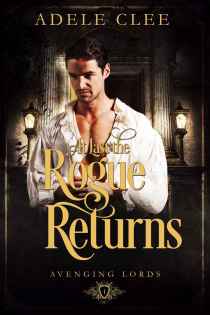 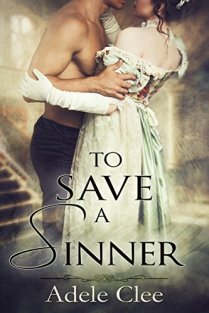 Lost to the Night 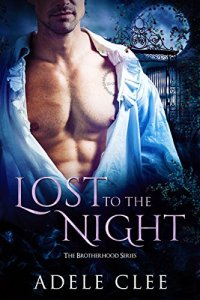 An earl with a terrifying secret …

Alexander Cole was a man ruled by his voracious appetite for carnal pleasures until a golden-haired devil in the guise of a goddess lures him into an encounter that costs him his humanity. With nothing left but bitterness in his heart, he locks himself away in his dilapidated Elizabethan mansion and chains the gates to all intruders.

A lady hoping to prove love conquers all …

When her aunt suffers an injury in a carriage accident, Evelyn Bromwell rushes through the forest in search of help. Drawn to the mysterious old mansion, she is left aghast to find such a frosty reception. Yet despite the earl’s rude and brusque manner, Evelyn is eager to discover the reason behind his austere façade.

Once desire begins to burn, Alexander and Evelyn are unable to deny the soul-deep connection that exists between them. But Evelyn must make a choice —— marry the kind and affable Mr. Sutherby or risk everything in the hope of thawing an immortal’s frozen heart.

“An exciting story about the redemptive and life-altering power of love, LOST TO THE NIGHT is a thoughtfully-written novel and a recommended read for anyone seeking to escape into an elegant and magical world of timeless passion” – The Romance Reviews

“The author took three of my favorite things, bundled them up, and made me an extremely happy person […] there is nothing I love more than coming across something fresh- a new twist I haven’t seen before. Loved this book.” – Goodreads

“Her writing is so well balanced, eloquent, just beautiful!” – Amazon

“The story line was gripping and kept me engrossed till the end. There was a good balance between the love story and the ongoing plot of the book.” – Amazon

At Last the Rogue Returns 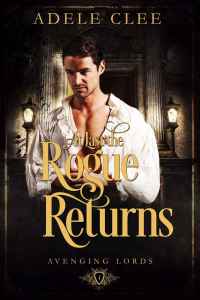 A lady discovers that the monster of her nightmares just might be the hero of her dreams.

The lady labels him a devil.

Miss Lydia Lovell is on a quest for justice. For years, Lord Greystone’s tenants have suffered at his hands. While he abandoned his estate to rusticate abroad, poverty and illness crippled those who depend upon him. Now Greystone has come home, and Lydia is determined to make him pay.

Having spent five years abroad making his fortune, Miles Oakley, Viscount Greystone, returns to England with one goal in mind – to ruin those responsible for his mother’s humiliation. The plan is in place. But when a spirited lady accosts him at the manor’s gates, hurling her ridiculous accusations, he discovers another shocking betrayal.

But Lydia has more to worry about than Greystone’s tenants. Her brother’s cunning wife wants control over Lydia’s inheritance and is plotting ways to accomplish her goal. And damn Greystone. Lydia cannot fight her attraction to the man she’s spent years despising.

When threats of murder and blackmail throw them together, and passion burns with ferocious intensity, Miles and Lydia must overthrow their enemies if they have any hope of surrendering to love.

To Save a Sinner 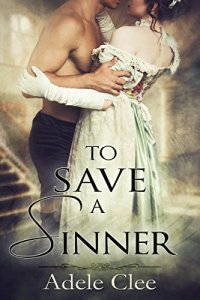 He expected to be the topic of scandalous gossip.

Banished to Boston for causing the death of Lord Banbury, Lucas Dempsey vowed never to set foot on English soil again. But when his brother inherits the viscountcy and pleads for his return, the opportunity to show his contempt and loathing for the Society who turned its back on him proves to be far too enticing to resist.

He did not expect an intriguing lady to barge into his home desperate to save his wicked soul.

When the dishonourable Lucas Dempsey steps into the ballroom after a four-year absence, Helena Ecclestone is quick to label the gentleman a murderous rogue. That is until she stumbles upon a secret conversation and feels a moral obligation to see justice done. But while the ladies swoon over his handsome countenance, Helena is determined to look beyond such superficial features, intrigued to discover the true character of the gentleman he hides beneath his arrogant façade.

“Her writing is wonderful, I couldn’t let the book go once I started reading.”

“This book had an excellent plot, it moved fast, and kept me engaged to the end.”

“I liked everything about the characters, the plot and the mystery.”

“Adele is a very witty writer.” 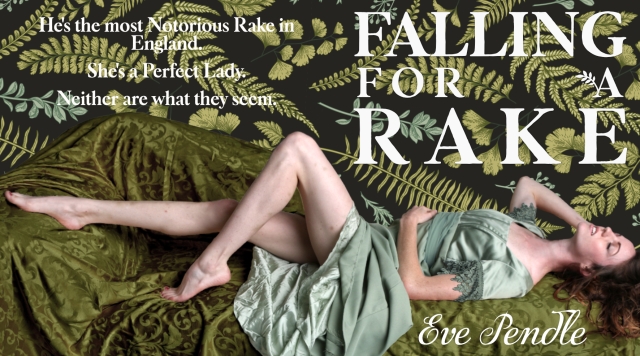 Falling for a Rake 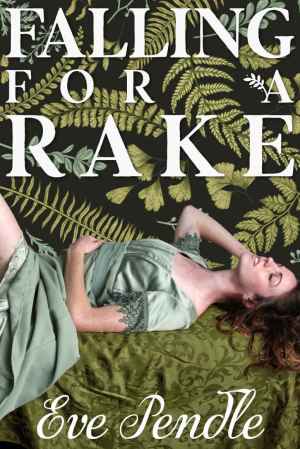 He’s the most notorious rake in England.

Neither are what they seem.

Lady Emily can’t afford a scandal. Her sister’s debut is just weeks away and she has her pteridology group to safeguard. It’s bad enough to be stuck in a hole overnight with Lord Markshall, and worse to have kissed him. Marriage is unthinkable. But newspaper hearsay on their “frolics and fernication” after a fern hunting accident puts everything she’s worked for in jeopardy.

Lord Markshall’s whole political career is based on manipulation and disguise. Lady Emily’s polite insults are just the thing to prove to himself, and everyone else, that he’s still an unworthy rake. He wants her desperately, but even a fake engagement is too good for him.

With Emily’s sister’s debut and a major political vote coming up, their reputations–good and bad–have never been more critical. The newspaper gossip is edging toward the truth, threatening to incinerate everything they hold dear. Can they understand, accept, and love each other, before it’s too late?

Lady Emily can’t afford a scandal.
Lord Markshall’s whole political career is based on manipulation and disguise.
With Emily’s sister’s debut and a major political vote coming up, their reputations–good and bad–have never been more critical.
Out and about fern hunting Emily finds herself down a well with Markshall.

It is scandalous to say the least since they end up together without a chaperone over night.
This story with a bit of an odd storyline was good but not one of my favorites. I read this author’s debut’ novel and liked it very much. I can’t say that this one drew me in nearly as much.
I gave this book 3.5 of 5.0 stars for storyline and characterization. It has it’s moments when the story leans toward comical but that is the best part of this otherwise average read.
I received a complimentary ARC of this book to read. This in no way affected my opinion of this book which I read and reviewed voluntarily. 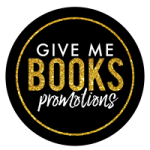