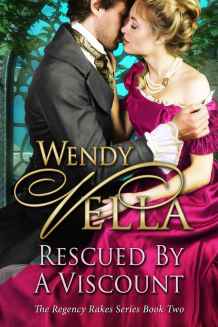 From rags to riches

By the earl’s side!

Abandoned as a small child, Annabelle Smith has only vague memories of her past. Now living as a healer in London’s poverty-stricken East End, she receives a life-changing visit from the rich and imposing Lytton Staines, Earl of Thornton. He needs a cure for his ailing sister and helping him thrusts Belle into his dazzling life of luxury. But it’s Lytton who makes her world come alive!

Book 1 — A Night of Secret Surrender

Book 2 — A Proposition for the Comte

This is another first read by a previously new to me author. I had heard of Sophia James before but had never read anything by her. This surprisingly short and engaging read was to be my introduction to a maybe future go to author.

This is the tale of a young woman who knows nothing of her past. When Lytton Staines, Earl of Thornton.comes to her door in need of help for his ailing sister she agrees to try but this catapults her on a roller coaster ride into previously unknown intriguing situations and danger.
I gave this book 4 of 5 stars for storyline and characterization. This story has a surprise around every corner.
I received a complimentary digital ARC of this book to read. This in no way affected my opinion of this quick read which I read and reviewed voluntarily.

My only true love is gone. I only wish he knew how much I loved him

Arabella Marchmont was destroyed when she found out that Jacob died in the war.

It was her fault he was there in the first place. She just couldn’t take him seriously when he proposed, and before she could rectify her mistake he was already gone.

The agonizing wait for him to return began, but tragedy struck leaving Arabella to only wonder what could have been. Jacob was gone from this world, and life had to move on.

A long time later, when the Earl of Winchester proposes, everyone understood that it was time, finally even Arabella.

A simple life, free of heartache, might be just all that she could hope for.

But just as she starts to set her mind to the marriage, a familiar face limps back to Grosvenor Square.

And even if he could be, was he already too late?

The Long Return is the second book in the series, The Returned Lords of Grosvenor Square. Welcome to the exciting world of Regency London!

Rescued By A Viscount 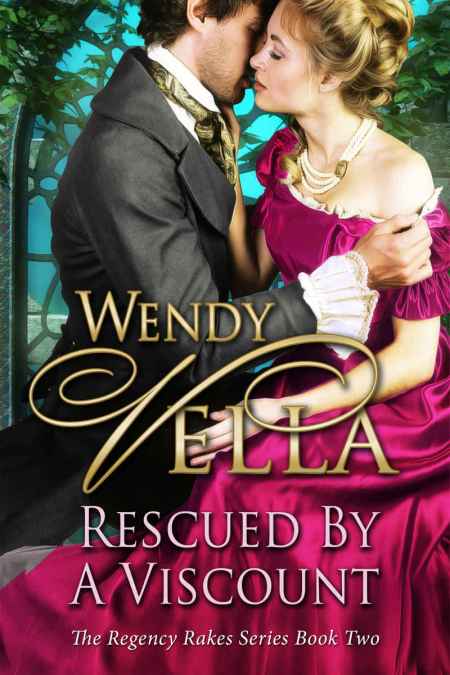 …he didn’t observe the correct distance when conversing or dancing with a woman, nor did he guard his tongue. In fact, Viscount Kelkirk was the exact opposite of everything Claire strove to be, and she has never known how to handle him. But now she has to learn. And fast.

Miss Claire Belmont’s life is thrown into turmoil when she finds out her brother left something behind in France before he died. Going against her family’s wishes, she is determined to uncover the secret of what it is, and is forced to turn to the one man she vowed to avoid at all costs for help. If anyone can disrupt her well-ordered life and see the vulnerable woman behind the polite facade, it will be Viscount Kelkirk and now they are thrown together, she realizes her fears were justified.

Simon Kelkirk is compelled to do what his head, and heart, insist: protect Claire and keep her safe. But will she ever trust him?

Rescued By A Viscount is a standalone story in the popular Regency Rakes series. All books can be comfortably read out of order. The other titles are: Duchess By Chance (Book One), Tempting Miss Allender (Book Three).