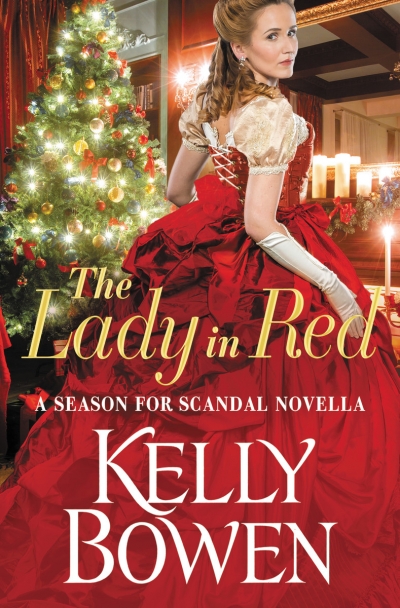 A Season for Scandal Book 4

Lady Charlotte Beaumont has spent her whole life being ignored. By her parents, her brother, even the servants. So she was secretly able to develop her talent for painting well beyond the usual watercolors. Too bad no one will let her actually use it-women are rarely accepted into the Royal Academy. But when a connection at the Haverhall School for Young Ladies gets Charlotte her dream commission, she’ll do whatever it takes to make it work. Including disguising herself as “Charlie.”

Flynn Rutledge has something to prove. His lowly upbringing is not going to stop him from achieving his artistic dreams. This commission is the key to his future, and his partner, an unknown youth in oversized clothes who is barely old enough to shave, doesn’t exactly inspire confidence. But Charlie does inspire Flynn’s artistic passion-something he worried he might have lost forever. For all his street smarts, nothing can prepare Flynn for the shock of Charlie’s true identity. He doesn’t care that she’s a woman, but a lady of the ton is a different matter altogether . . .

Will this unusual pair carry their relationship to a higher degree?

I was in love with the character of the heroine immediately. I am an artist also and even in more modern times female artist often get pushed aside and replaced by their male counterparts.

Lady Charlotte Beaumont, Charlie, has an extraordinary artistic talent, but like most females of the era it is looked upon as something that she could perhaps teach to other genteel young ladies but not to be taken seriously.
Flynn Rutledge has also had much to overcome. First and foremost his own artistic talent has brought him to the attention of ladies who want for his body and not his mind.
Charlie is chosen along with Flynn to create two panels that will be displayed in a church. Disguised as a young lad, Charlie endeavors to do her best with her work and in the meantime to encourage the confidence of Flynn which is lacking after his breakup with his lady mistress.
Will this unusual pair carry their relationship to a higher degree or will the revelation that Charlie is actually a highborn lady be the end of things between them?
I gave this book 4.5 of 5.0 stars for storyline and characterization and a sensual rating of 3.75 of 5.0 flames. After Flynn discovers that Charlie is a woman sparks fly and the intimacy between them ensues.
I received a complimentary digital ARC of this book from the publisher via NetGalley to read. This in no way affected my opinion of this book which I read and reviewed voluntarily. 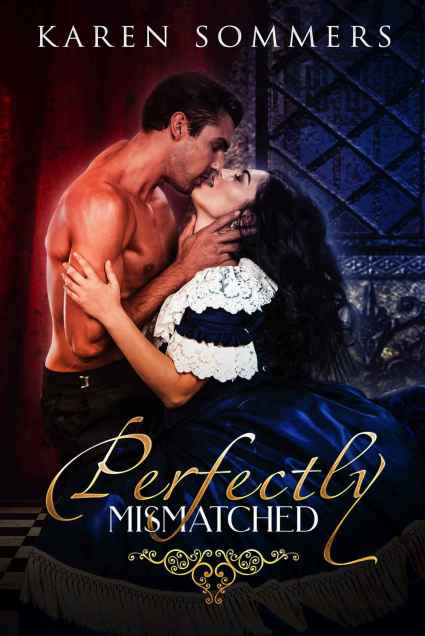 Chance has thrown them together. Their differences might drive them apart…

After a particularly embarrassing incident in her youth, Lady Sophia of Trenworth wants nothing more than to salvage her reputation and put her past behind her. Though she works hard to be the model young lady, she’s sullenly accepted that marriage proposals aren’t in her future.

Though he wasn’t born into aristocracy, Viscount Robert of Tamway has steadily climbed his way to the top, having earned his fortune through shipping. He is now at the center of every inner circle in London. If only he enjoyed it…

Mistaken identity and a kiss at a masquerade ball leads to more trouble than either Sophia or Robert could have expected. When Sophia’s father orders them to marry, the two are forced to set aside their differences and work together as husband and wife.

“Perfectly Mismatched” is a work of Victorian romance fiction. It is a standalone romance set in Victorian era London. A guaranteed HEA with no cliffhangers.