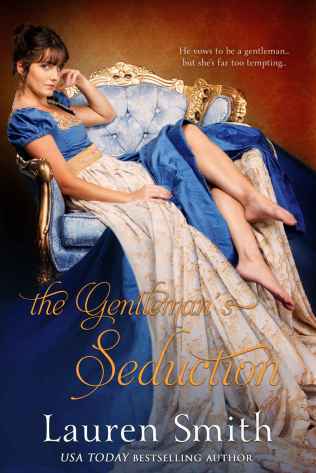 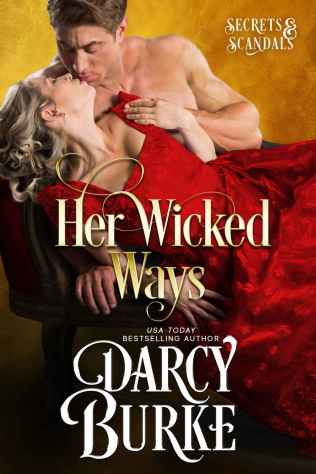 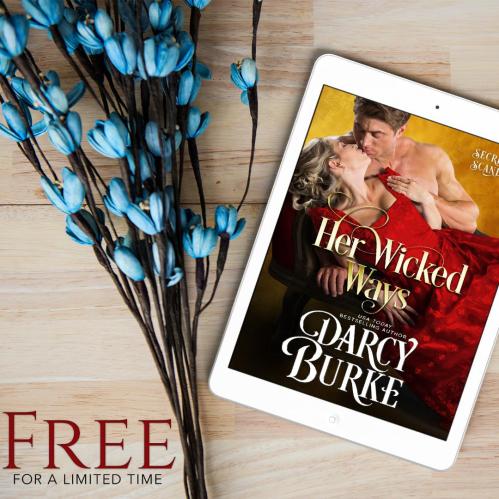 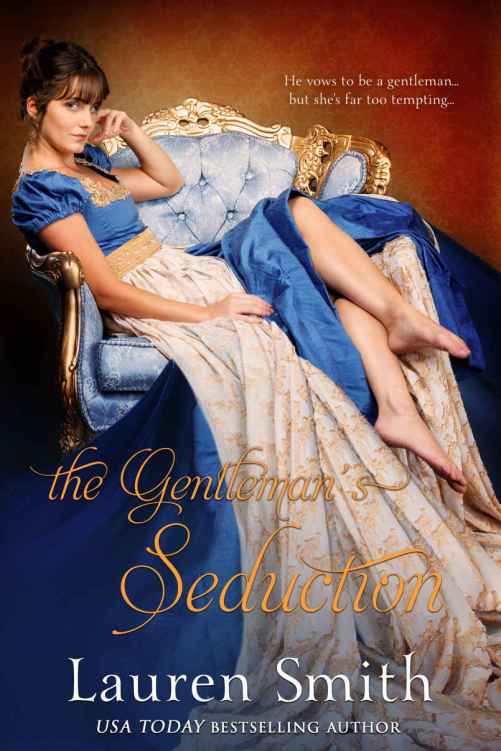 Eleven years ago, during Christmas, Martin Banks’ family was thrown into the streets by wealthy landlord Edwin Hartwell.

And perhaps a bit of romance.

Now, this holiday season, Fate has handed Martin an unexpected gift. Vengeance. Defeating Hartwell at cards gives Martin the chance to financially ruin the man—but, damn, instead of money, Hartwell offers his daughter as payment. And, double damn, Martin stupidly accepts. How did retribution turn into seduction? Martin refuses to let himself fall in love, so there must be rules to this game.
Desperate to save her father from ruin, Livvy Hartwell agrees to accompany Martin as his paramour. She long ago accepted that a penniless bluestocking like herself had no chance for a well-suited marriage. If a few passionate months with a man like Martin is all she’ll ever have as far as romance, it’s an opportunity she will take. But she must guard her heart. He might be handsome as the devil and tempting as sin, but she can’t be a typical mistress and doesn’t want Martin to call her such. In fact, she has a list of rules.

~ Adventures outdoors such as horseback riding would be appreciated.

~ Evening meals should be eaten together to converse about the day’s events.

~ Kissing should be kept at a minimum.

~ Evening meals will sometimes be eaten in the bedroom, naked.

~ Allotted time together to act out the sensual gothic novels.

~ Kissing—a lot of it and in some very pleasurable spots — is required.

This in my opinion is one of the best books in this series.
I adored Livvy and Martin’s story. Their characters are well drawn and the story is just the ticket for a delightful holiday romantic read.
When Livvy’s life seems to be in danger Martin comes to her father’s (his sworn enemy) aid to save her.
Is this what it takes to make Martin realize that he doesn’t just lust after her but maybe , just maybe loves her instead.
This wonderful and well written holiday romance will warm your heart on these cold winter nights.
I received a complimentary copy of this title to read. This in no way affected my opinion of this book which I read and reviewed voluntarily. 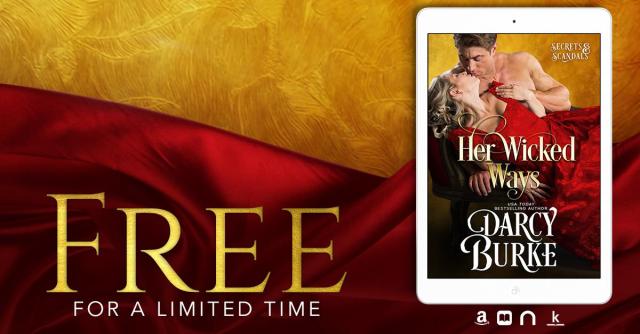 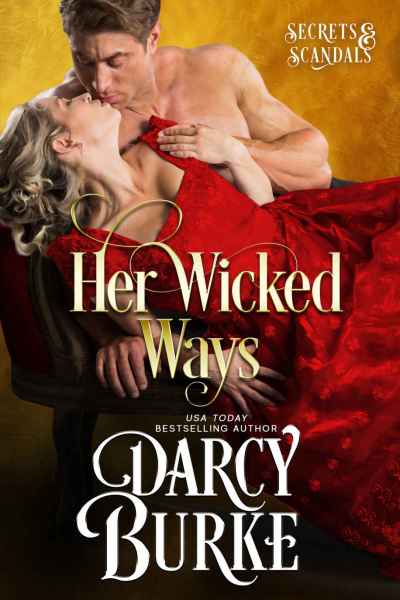 From a USA Today bestselling author!

She was his savior…

Banished from London for her reckless behavior, Lady Miranda Sinclair is robbed by a dashing highwayman en route to the country. By offering him a kiss in lieu of the jewels she had to leave behind, she commits the very type of act that caused her exile. When her dour guardians extend her punishment to performing charitable work at the local orphanage, she’s further tempted by the home’s owner, a provincial gentleman who stirs her passion.

He was her downfall…

Desperate to save his orphanage from financial catastrophe, Montgomery “Fox” Foxcroft leads a double life as a highwayman. The arrival of wealthy, well-connected Miranda, whose kiss he can’t forget, presents a lawful opportunity to increase his coffers. His problems seem solved—until she rejects his suit. Out of options and falling for the heiress, Fox must risk what principles he has left and take advantage of her wicked ways—even if it ruins them both. 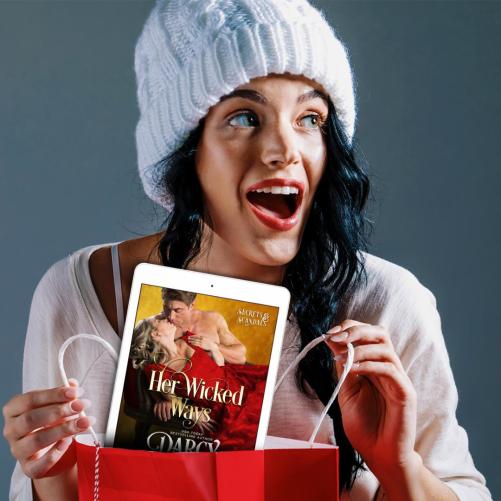