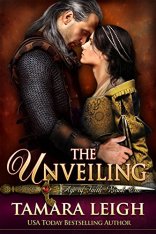 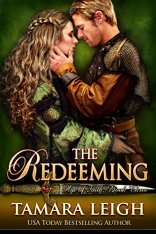 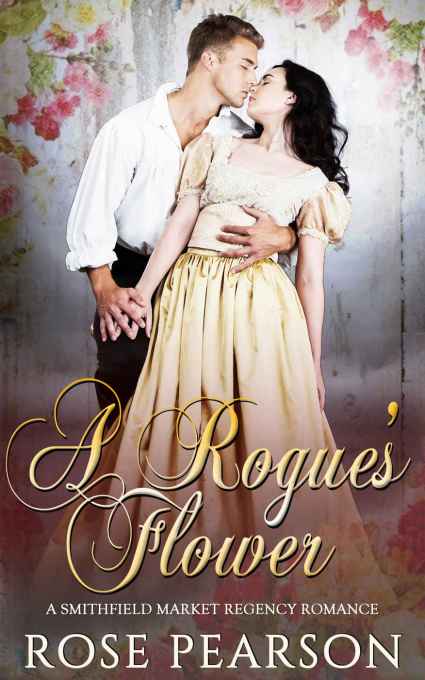 Elsbeth Blakely: An orphan who craves independence
Viscount Andrew Radford: A notorious rogue used to getting what he wants
A clash of wills – who will win?

The world always ignored Elsbeth Blakely, given that she was just another young orphan at the Smithfield House for Girls. She was never a part of the bustling world of London Smithfield Market, cooped up inside the great house with no freedom of her own.

However, life suddenly takes a turn for the worse when Elsbeth meets Viscount Andrew Radford. A notorious carousing rogue, Lord Radford sets his sights on Elsbeth to be his latest object of affection, expecting that she will simply fall into his arms as every other lady has.

But Elsbeth is determined to have her independence. Despite being forced into working at the Radford estate, Elsbeth stands up to the young viscount, finding him determined to get what he wants from her.
But, underneath it all, is Lord Radford really the scoundrel that he seems?

When news of Elsbeth’s real family comes to light, Elsbeth finds her whole world turned upside down, with only Lord Radford able to help. One thing is for certain, however, Elsbeth Blakely is not who she seems either.

Welcome to the world of the Smithfield Market in Regency Era London, a new standalone series by Rose Pearson.

THE ENTIRE AGE OF FAITH SERIES:

Books I thru VIII 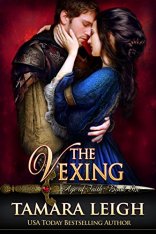 THE UNVEILING: Book I

12th century England: Two men vie for the throne: King Stephen the usurper and young Duke Henry the rightful heir. Amid civil and private wars, alliances are forged, loyalties are betrayed, families are divided, and marriages are made.

The Unveiling, the first book in the Age of Faith series, introduced readers to the formidable Wulfrith family during Duke Henry’s battle for England’s throne in 1153. Now, four years later, Henry wears the crown, but the Wulfriths are no less defiant—and no more amenable to forging alliances through king-decreed marriage.

The Unveiling and The Yielding, the first two books in the Age of Faith series, introduced readers to the formidable Wulfrith family during Duke Henry’s battle for England’s throne and his succession. Now that Henry wears the crown, he is more determined than ever to bring the Wulfriths to heel.

IN THE EYES OF THE CHURCH AND MEN, HERS IS NO SMALL SIN

THE UNVEILING, THE YIELDING, and THE REDEEMING introduced readers to the formidable Wulfrith family during Duke Henry’s battle for the English throne and his succession. THE KINDLING, the fourth book in the Age of Faith series, is the story of Sir Abel, the youngest and, perhaps, most dangerous of the Wulfrith brothers.

In The Unveiling, The Yielding, The Redeeming, and The Kindling, the lives of the formidable Wulfrith family unfold during Duke Henry’s battle for the English throne and his succession. The fifth book in the series, The Longing, belongs to the last Wulfrith brother, the enigmatic Sir Everard, and the much maligned Lady Susanna de Balliol.

A VEXING LADY
Answering her father’s summons to return home, Lady Beata Fauvel must evade capture by noblemen who seek to wed a great heiress. But when she falls into the hands of Queen Eleanor of England, she discovers her sovereign has plans of her own for the lady known France over as The Vestal Widow. Now Beata must not only escape the knight entrusted with ensuring she does not wed without permission, but survive a storm-tossed sea and revelation of a long-buried secret that could destroy her family. And what of a heart that wants what it cannot have? Will it only ever beat for the queen’s man?

FAR BETTER TO LOVE WITHOUT PROFIT…
Even if she must sell herself in marriage to the highest bidder, Lady Laura Middleton is determined to provide her daughter a home and protector. But when Queen Eleanor presents her cousin with four suitors, among them is one who believes Laura betrayed him ten years past. Despite her attempts to discourage his pursuit, he is determined to have her for the dowry needed to save his lands. Should he prevail, how is she to shield her daughter from the enemy who lurks within his walls? And what of her heart? If she reveals the truth of her betrayal, might he love her again?

BY HONOR BOUND TO SEEK THE FOUND, HERE BEGINS A TALE
Sir Elias De Morville is no ordinary man of the sword, possessing both the heart of a warrior and a troubadour. When he sets out to rescue a boy who may be his son, more than ever he must prove worthy of the Wulfrith dagger that ranks him among the greatest of knights. And more difficult it becomes when not only must he protect the enigmatic woman who aids him, but guard against attraction to one forbidden him—she whose deceit could bring his family to its knees.

The Duke of Desire 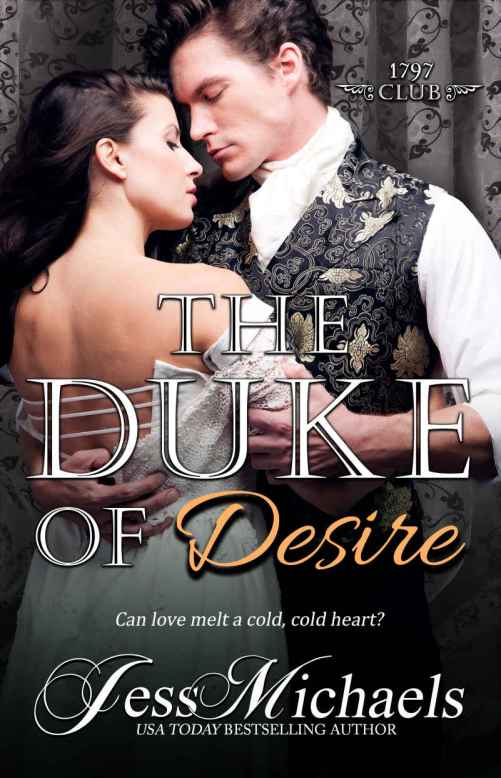 Robert Smithton, Duke of Roseford is known for his lusty appetites and his cold, cold heart. Still thanks to his title and his fortune, everyone wants him and he’s bored of it all. He wants something, but he cannot place what exactly that is. Until he meets Katherine, the Countess of Gainsworth.

Married for six months to an old man who died when they were making love, Katherine is just returning to Society. Although scandal follows her, so does interest, as the men of Society wonder about her prowess if it could kill a man. When Robert begins to pursue her, she is horrified. After all, she blames him for the circumstances that sent her into her loveless marriage in the first place.

When Katherine ignores him, Robert only pushes harder and ultimately she begins to wonder if revenge is a dish best served through desire. What she finds when she touches him at last is pleasure unlike any she’s ever known, and a connection she does not wish to feel. Now she must decide if she wants revenge or happiness and Robert must determine if love is worth fighting for.

I am going to miss this series with only one more book to come after this one. It has been seriously a long time since I found a series so compelling that I could hardly wait for the next book. Jess Michaels has totally entranced me with this one.

With a past between Robert and Katherine that our Duke does not recall and the animosity felt by Katherine toward Robert for that unfortunate time in her life, it would seem that our Hero and Heroine have either much or nothing to gain.

Katherine can not help but to hold Robert responsible for her marriage to a much older man whom she never loved. He was after all the reason her pious father forced her to marry a man who was even older than himself.
She has finally returned to society to find herself the subject of gossip and speculation.
Robert is immediately attracted to Katherine but his intentions are far from honorable….at least to begin with.

This second from final book in this wonderfully written series is not to be missed. Although they are much better read in the order in which they were released each book including this one can very well stand on it’s own.
I loved Robert the Rake’s story. If anyone could tame this misbegotten rake it is surely Katherine.

I gave this book 4.75 of 5.0 stars for storyline and character development. We had met Robert previously in other books in the series but our heroine is new to us.
The obvious attraction and heat between our couple ranks 4 of 5 flames. Katherine may not like the man to begin with but she most definitely desires him.

but can be read as a standalone book. 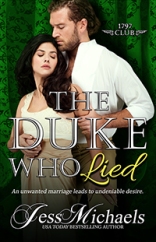 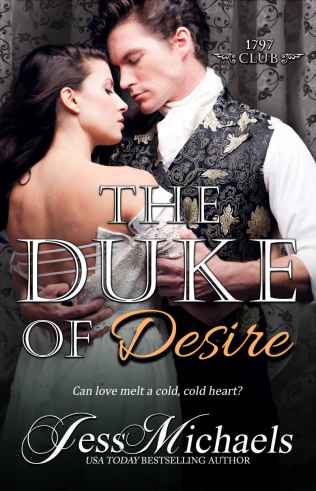