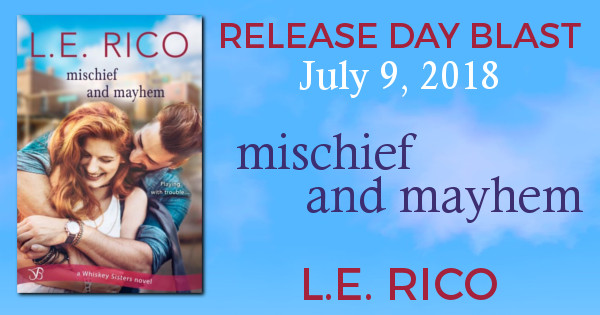 Gracie Award-Winning radio host Lauren Rico is one of the top classical music broadcasters in the country. Her voice is heard nationally on SiriusXM’s Symphony Hall channel, as well as on radio stations in New York City, Charlotte, and Tampa. She’s even been known to accompany travelers as they fly the skies over Thailand, Oman, and China as part of the in-flight entertainment on several airlines. Her love and passion for classical music have allowed her to breathe new life into the stories of the great composers.

And now Lauren is telling some stories of her own…

From there, Lauren partnered with Entangled Publishing, LLC, to create the first in her Symphony Hall series of romance novels, Solo (Entangled Publishing 2017). Her most recent release, Blame it on the Bet, is the first in the five-book Whiskey Sisters series (Entangled 2017). Upcoming projects include four more Whiskey Sisters romances, a follow-up to Solo and a super-secret, as-of-yet-unnamed thriller.

Lauren hopes to bring classical music to a new audience by showcasing it in twisty, steamy stories that grab the reader and keep them turning pages — and YouTubing the music — into the wee hours.

When she’s not on talking on the radio or typing on her laptop, Lauren enjoys time with her husband and spectacularly spoiled mini-schnauzer. 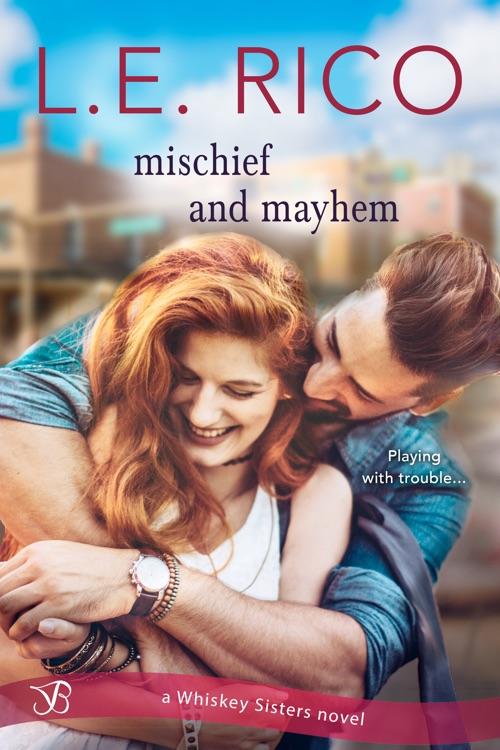 Welcome to Mayhem, Minnesota, home of the Knitty Kitty, The Little Slice of Heaven Pie Shop, and O’Halloran’s Pub—owned by the four young women known as The Whiskey Sisters.

In the wake of her divorce, Jameson O’Halloran has gone man-vegan. And this is one diet she’s determined to stick with. Even when her long-lost ex-brother-in-law shows up looking like two scoops of double dutch dipped in chocolate… She’s not giving in. Been there and still wearing the messy T-shirt.

It’s been a decade since Scott Clarke left his family and his hometown, never to return. But when tragedy strikes, he finds himself dragged back to the land of gossip, judgment, and the one woman he absolutely, positively, without a doubt can never have. His brother’s ex is off-limits. He just needs to keep repeating that to himself until it sinks in.

Add to your TBR Pile at Goodreads

Thank you so much for participating!!