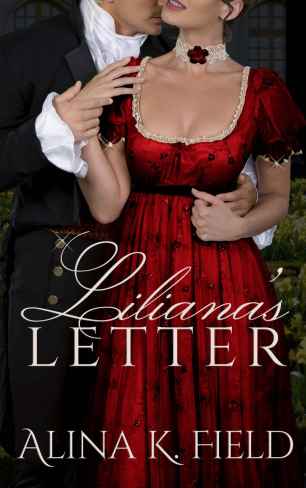 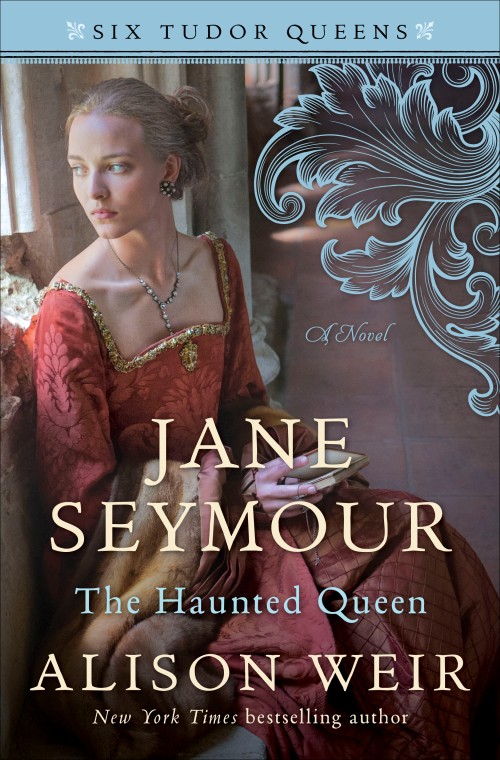 For Varying Prices at Many Retailers

Ever since she was a child, Jane has longed for a cloistered life as a nun. But her large noble family has other plans, and as an adult, Jane is invited to the King’s court to serve as lady-in-waiting to Queen Katherine of Aragon. The devout Katherine shows kindness to all her ladies, almost like a second mother, which makes rumors of Henry’s lustful pursuit of Anne Boleyn—also lady-in-waiting to the queen—all the more shocking.  For Jane, the betrayal triggers memories of a haunting incident that shaped her beliefs about marriage.

But once Henry disavows Katherine and secures Anne as his new queen—forever altering the religious landscape of England—he turns his eye to another: Jane herself. Urged to return the King’s affection and earn favor for her family, Jane is drawn into a dangerous political game that pits her conscience against her desires. Can Jane be the one to give the King his long-sought-after son, or will she be cast aside like the women who came before her?

Bringing new insight to this compelling story, Alison Weir marries meticulous research with gripping historical fiction to re-create the dramas and intrigues of the most renowned court in English history. At its center is a loving and compassionate woman who captures the heart of a king, and whose life will hang in the balance for it.

I found this book to be a difficult read. It just wasn’t as interesting as other historical fiction accountings I have read from this same time period.
I often put it aside and read other books I had for review also. It was a slow pace read and bogged down in places.
I have read other books by this author and found them a bit more interesting and exciting than this one. I was bored.
I would give this book 3.25 of 5.0 stars for storyline and character development.
I received a complimentary digital ARC of this book to read from the publisher via NetGalley.
This in no way affected my opinion of this title which I read and reviewed voluntarily. 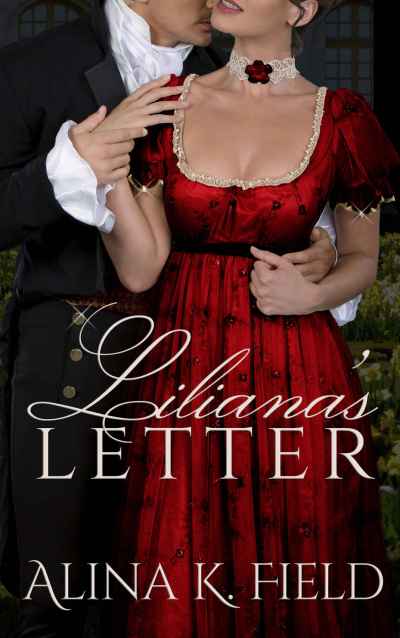 The Matchmaker meets the Matchbreaker

The Matchmaker
A promise to his long-dead sister forces Lord Grigsby back into society to broker the marriage of his disreputable nephew to the heiress whose money can save the earldom.

The Matchbreaker
Liliana Ashford has been hired to help an heiress pass muster with the ton and snare a titled husband. Though, if she had a magic wand, she’d turn her charge’s fiancé back into the toad he truly was.

Scandal and a New Match
But she never plotted murder! As the young Earl’s sordid death evokes the scandal of the season, a shadow from Liliana’s own past appears, threatening her carefully crafted world. Grigsby sets about finding his nephew’s killer…and Liliana’s secrets. Meanwhile she scrambles to make a new match for the girl, because finding a husband of her own is out of the question—or is it? 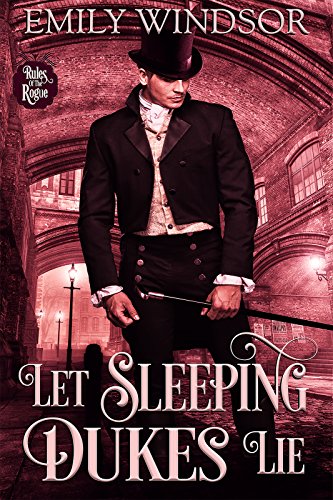 Rules of the Rogue Book 2

“Strait-laced. Ruthless. Arrogant.”
Alexander Westhide, the Duke of Rakecombe has no quarrel with such faint praise as he has forever shunned marriage, women and anything remotely resembling love. Indeed, the damning words merely serve to enhance his haughty façade. But beneath the controlled demeanour lies a duke beset by tragedy, a man turbulent and restless.

“Forthright. Impudent… Capricious saucebox.”
Miss Aideen Quinlan can’t quite explain why she feels the need to taunt, tease and generally annoy the Duke of Rakecombe. Maybe it was for the heart-racing spar of words that always ensued, or maybe it was to see the duke’s broad fist clench on his ebony cane, green eyes glittering.
Or maybe it was because she was unable to erase the memory of his vehement kiss…

An unlikely couple.
Torn between his world of espionage and this unquenchable passion, the duke still refuses to lower his fierce defences. If Aideen is to capture her resistant duke’s troubled heart, it is she who must follow the Rules of the Rogue.
Resistance is futile…

A sensual Regency romance with warmth and wit, this story also includes unpalatable chefs, a darling of the Season with a secondary love story, deadly walking canes and sheep…

Each book can be read stand-alone or as part of the Rules of the Rogue Series.
1 – An Earl in Wolf’s Clothing
1.5 – Merry Christmas, my Viscount (Christmas novella)
2 – Let Sleeping Dukes Lie – OUT NOW
3 – Marquess to a Flame – Coming Autumn 2018