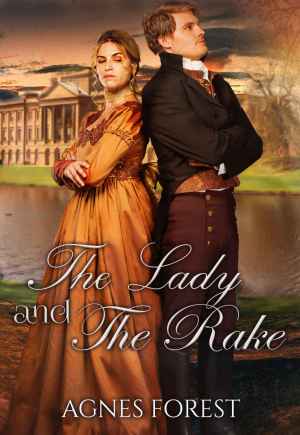 The Lady and The Rake

Left with nothing, she must endure him to survive.

Miss Selina Snowley, daughter of deceased baronet Sir William Snowley, has only one chance to escape the workhouse or ignominy as a courtesan. She must become the companion of Lady Jane Busick, a close longtime family friend. The job itself will not be difficult for Selina, who loves Lady Jane as she did her own parents. It is the lady’s infuriating nephew who will make her task unbearable. From childhood, Adam Caldwell, the Viscount Hawkridge, has been a thorn in her side, and now she will be forced to spend far more time in his company than she is happy with, as Lady Jane resides in his home.

This is a short, sweet title with little time due to it’s length for a romantic development.
Selina and William have been at odds since childhood. When Selina finds herself beholden to William for a roof over her head things become interesting.
William finds the adult Selina a woman he can no longer ignore or tease. He is more than a little interested in making her his wife.
Neighboring mothers are hungry for the young lord as a husband for their own daughters. Now he must either propose abruptly to the woman his heart desires or endure the continued machinations of the local mamas.
How will this tale end?
I gave this novella 3.75 of 5.0 stars for storyline and characterization and a sensual rating of 1 of 5 flames. This story has no steamy moments and is very much of the sweet variety.

I received a complimentary ARC of this title from the author via bookfunnel and borrowed the finalized book with my KindleUnlimited subscription:
This in no way affected my opinion of this book which I read and reviewed voluntarily.

FREE for a Limited Time at:

The newly-expanded introductory story in the Regency Rhapsody series: lighthearted, sweet novellas set in regency-era England, celebrating the timeless power of romance with just a bit of mystery. Written for lovers of the classic regencies of the 60s, 70s, and 80s.

Phoebe Hartridge runs into serious danger on an icy winter evening. But her rescuer, the mysterious Anthony Sterling, immediately melts her heart and makes her dream of a life beyond her tiny, sheltered world. The more she gets to know him, the more she senses he is hiding something from her.

When Captain Anthony Sterling was wounded in battle, he lost his leg, his fiancee, and any hope for happiness. Even the revelation that he is the heir to a fortune brought him nothing but bitterness. Then his chance encounter with the charming, innocent Phoebe makes him wonder if there may be a future for him after all. But first he must escape the shadows of his past. 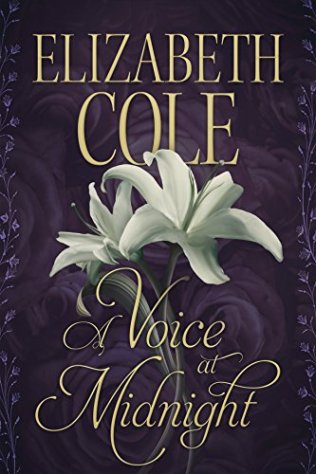 Once the darling of high society, Mazie Chetwyn knows firsthand how quickly the rich and powerful turn their backs on the less fortunate. Orphaned, penniless and determined to defy their ruthless whims, she joins forces with a local highwayman who steals from the rich to give to the poor.

Then the pawn broker snitches, and Mazie is captured by the Lord Lieutenant of Nottinghamshire. A man who is far too handsome, far too observant…and surely as corrupt as his father once was.

Sensible, rule-driven Trent Carthwick, twelfth Earl of Radford, is certain the threat of the gallows will prompt the villagers’ beloved Angel of Kindness to reveal the highwayman’s identity. But his bewitching captive volunteers nothing—except a sultry, bewildering kiss.

And so the games begin. Trent feints, Mazie parries. He threatens, she pretends nonchalance. He cajoles, she rebuffs. Thwarted at every turn, Trent probes deep into her one vulnerability—her past. There he finds the leverage he needs and a searing truth that challenges all he believes about right and wrong.

**Previously published by Samhain Publishing as The Runaway Countess**

Arriving in Italy, Lady Cecile McCaulay is enchanted by the Castello di Scogliera and its glamorous inhabitants: the Conte di Cavour and, Lucrezia, his beautiful half-sister. However, their lavish welcome hides darker motives and a third resident walks the ancient corridors of the castle, by night, unseen.

Meanwhile, Lord McCaulay and his new bride honeymoon on the Italian coast, unaware that malevolent forces threaten to destroy their new-found happiness.

What dark secrets lie within those walls?
Madness, abduction, imprisonment… murder?
The past does not lie quietly.

Towering above its island of wave-lashed rock is Castello di Scogliera.
Look up at the narrow windows, and you might think yourself watched.
Something, or someone, has been waiting for Lady McCaulay to arrive…

A sumptuous Gothic Romance, filled with mystery, intrigue, and the lure of the sensuous, from the pen of Emmanuelle de Maupassant.

Italian Sonata is the second volume in the Noire trilogy.

This Series To Date: 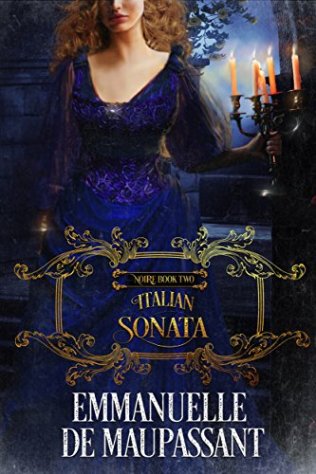 A place where no desire is forbidden.
Where no hunger is taboo.
Lord McCaulay falls under Mademoiselle Noire’s spell.
Drawn into her web, he enters a dark spiral of obsession.
No matter where it leads, he will follow.

Read This Series FREE With KindleUnlimited