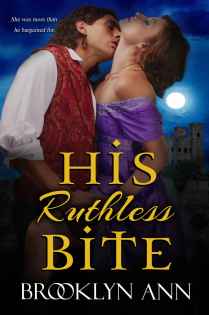 THE ROGUE RETURNS is a standalone novel

and part of a 3 book series available on KindleUnlimited.

THE ONLY THING LESS TRUSTWORTHY THAN A ROGUE…
Lady Helen Gladstone has siblings to protect and creditors at her door. There’s only one way to stave off disaster—to find the fabled fortune that her deceased brother buried years ago. Her experience with her lying father and gambling brother has left her able to spot a scoundrel at ten paces. Unfortunately, the scoundrel she encounters is a lot closer than that…and he’s planning to make off with her treasure.

…IS A LADY WITH NOTHING TO LOSE
After years of exile, Roane Grantham is eager to begin a new life without the law on his heels. First, he needs gold—his gold, buried one drunken night long ago. But he doesn’t count on a petite, bold-as-brass blonde laying claim to his hoard.

Forming an uneasy alliance, Helen and Roane adventure through the high peaks of England, battling treasure hunters, violent storms, and dangerous terrain. But can they escape the growing passion that threatens to steal their hearts?

A story of passion and adventure from a USA Today bestselling author.
“THE ROGUE RETURNS was a great read that is full of wit, romance and adventure. Leigh LaValle continues to amaze with great writing and story telling.” ~For the Love of Romance
“They share one of the best first kisses I’ve read in a while… Did I mention this book was awesome? And delicious?” ~Red Hot Reads 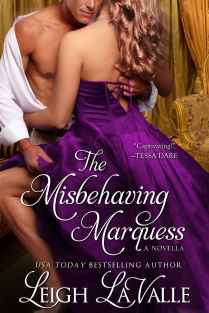 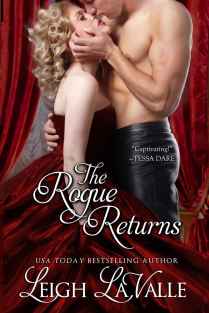 A 3 book series available to Read FREE on KindleUnlimited.

This eBook includes the full text of the novel plus the following additional content:
• An excerpt from Diana Gabaldon’s Dragonfly in Amber, the second novel in the Outlander series
• An interview with Diana Gabaldon
• An Outlander reader’s guide

Unrivaled storytelling. Unforgettable characters. Rich historical detail. These are the hallmarks of Diana Gabaldon’s work. Her New York Times bestselling Outlander novels have earned the praise of critics and captured the hearts of millions of fans. Here is the story that started it all, introducing two remarkable characters, Claire Beauchamp Randall and Jamie Fraser, in a spellbinding novel of passion and history that combines exhilarating adventure with a love story for the ages.
PUBLISHER’S DESCRIPTION:

Scottish Highlands, 1945. Claire Randall, a former British combat nurse, is just back from the war and reunited with her husband on a second honeymoon when she walks through a standing stone in one of the ancient circles that dot the British Isles. Suddenly she is a Sassenach—an “outlander”—in a Scotland torn by war and raiding clans in the year of Our Lord . . . 1743.

Claire is catapulted into the intrigues of a world that threatens her life, and may shatter her heart. Marooned amid danger, passion, and violence, Claire learns her only chance of safety lies in Jamie Fraser, a gallant young Scots warrior. What begins in compulsion becomes urgent need, and Claire finds herself torn between two very different men, in two irreconcilable lives.

“Gabaldon is a born storyteller. . . . The pages practically turn themselves.”—The Arizona Republic, on Dragonfly in Amber

“Triumphant . . . Her use of historical detail and a truly adult love story confirm Gabaldon as a superior writer.”—Publishers Weekly, on Voyager

“A grand adventure written on a canvas that probes the heart, weighs the soul and measures the human spirit across [centuries].”—CNN, on The Fiery Cross

“The large scope of the novel allows Gabaldon to do what she does best, paint in exquisite detail the lives of her characters.”—Booklist, on A Breath of Snow and Ashes

“Features all the passion and swashbuckling that fans of this historical fantasy series have come to expect.”—People, on Written in My Own Heart’s Blood 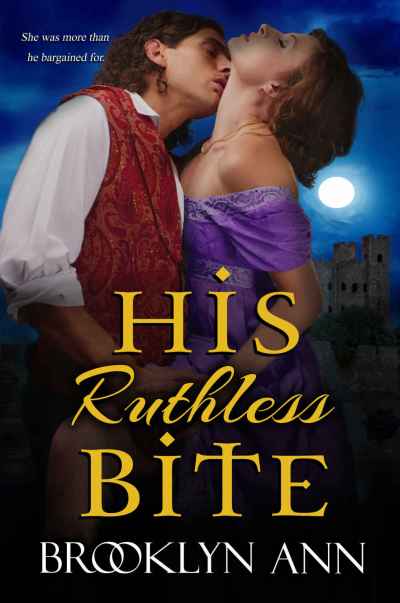 The Lord Vampire of Rochester doesn’t do a favor without a price. And now it’s time to collect.

Gavin Drake, Baron of Darkwood is being pestered by nosy neighbors and matchmaking mothers of the mortal nobility. To escape their scrutiny, he concludes that it’s time to take a wife. After witnessing the young vampire Lenore’s loyalty to the Lord of London, he decides she is sufficient for the role.

After surviving kidnapping and abuse from rogue vampires, Lenore Graves wants to help other women recover from their inner wounds. She befriends physician John Elliotson and uses her vampire powers to aid him in using mesmerism on his patients. When the Lord Vampire of London declares that Lenore is the price the Lord Vampire of Rochester demands for aiding him in battle the previous year, she is terrified. Will all of her healing and hard work be destroyed by Ruthless Rochester? And yet, she can’t suppress stirrings of desire at the memory of their potent encounter.

After Gavin assures her that the marriage will be in name only, Lenore reluctantly accepts Gavin’s proposal rather than face potential animosity from her new lord. Determined to continue her work, she invites John Elliotson to Rochester. As they help women recover from traumas, Lenore explores her own inner turmoil and examines her attraction to her husband.

Gavin quickly realizes his marriage is a mistake. His new baroness’s involvement with the mesmerist is damaging his reputation among mortals and vampires alike. He knows he should put a stop to Lenore’s antics— yet her tender heart is warming his own and tempting him to make her his bride in truth.

As Lenore and Gavin’s relationship blossoms, the leader of a gang of rogue vampires embarks on a quest for vengeance against Gavin… using Lenore as his key.

Free books… For a limited time!

All Books Offered Free by The Authors through

Check Out The Book Selection Below: 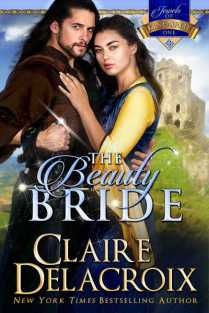 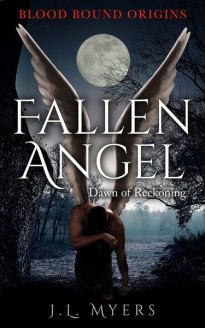 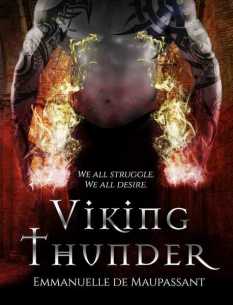