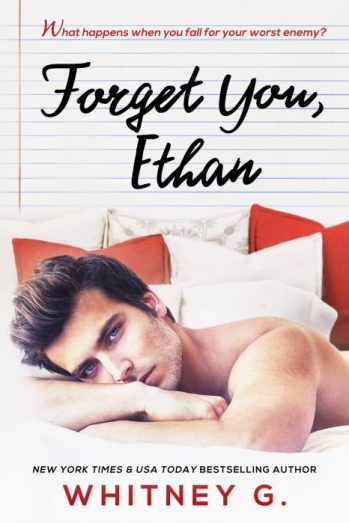 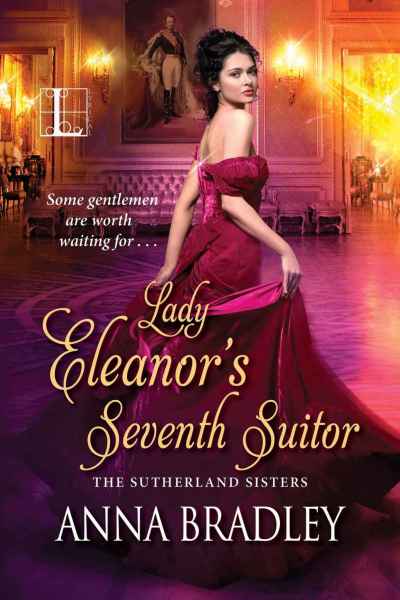 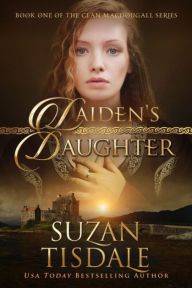 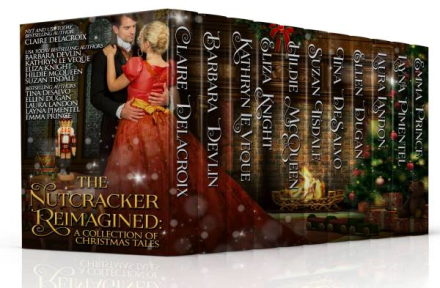 Keep your friends close and your enemies closer…

I’ve hated Rachel Dawson since I was seven years old. My next door neighbor and number one sworn enemy, she’s the reason why almost all of our childhood fights ended with me setting something of hers on fire. (Or, vice versa.)

She snitched on me when I broke curfew.
I snitched on her when she lied about having a boyfriend.

We went back and forth like this throughout high school, both vowing to never talk to each other again when we went off to college.

But that was until she showed up at my apartment during my senior year and asked me for a temporary place to stay. Until I realized just how much between us had changed, and the line I thought we’d never cross became harder and harder to ignore…

Whitney G. is a twenty-eight-year-old optimist who is obsessed with travel, tea, and great coffee. She’s also a New York Times & USA Today bestselling author of several contemporary novels, and the cofounder of The Indie Tea–an inspirational blog for indie romance authors.

When she’s not chatting with readers on her Facebook Page, you can find her on her website at http://www.whitneygbooks.com or on instagram: @whitneyg.author. (If she’s not in either of those places, she’s probably locked away working on another crazy story.) 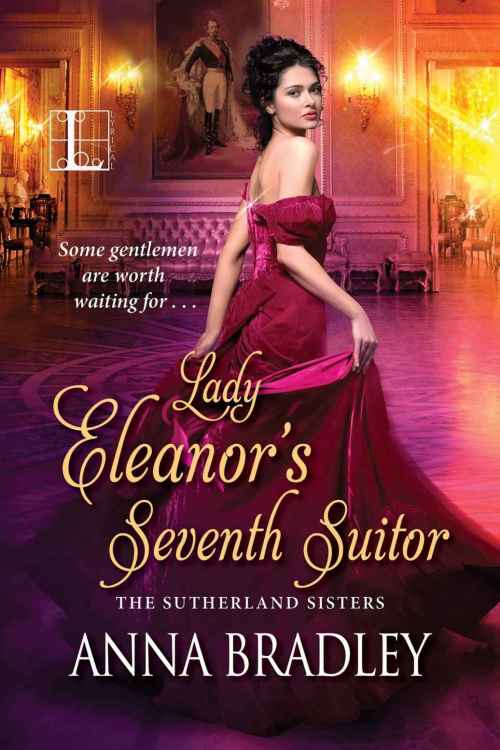 Number One New Release in

Two sought-after sisters, a slew of suitors—and a vow to hold out for true love. How many proposals will it take to get to “I do”—especially when the stakes are high . . .

There have been six suitors so far, all vying for the attention—and generous dowry—of the beautiful, elusive Eleanor Sutherland. What does this woman really want? Who has what it takes to melt the heart of the so-called Lady Ice? These are the questions Camden West keeps asking himself. But rather than wait for answers, Cam takes matters into his own hands . . . for he has a secret weapon.

Cam knows that Ellie’s sister, Charlotte, harbors a scandalous secret—one that could bring ruin to the Sutherland name. If Ellie marries him, Cam promises to keep mum. But is she willing to sacrifice her own happiness for her sister’s reputation?

To Ellie’s surprise, it becomes clear that Cam doesn’t need her money, nor is he interested in her status. Soon, what begins as a sham engagement transforms into something deeper, and more passionate, than Ellie could have imagined. Is it possible that all Cam truly wanted was her? And is that reason enough to say yes—or is handsome Cam hiding something else? Even for a lady in love, only the truth will do . . .

It’s been a while since I have read an Anna Bradley book but it won’t be long before I read another because I have the next in this series on my TBR shelf.
This book is exceptional! I enjoyed every minute of this sometimes frustrating story.
Cam wants revenge against the family of the man who fathered his younger half sister. Since that man is dead he’ll take that revenge by blackmailing Eleanor into marriage. Eleanor has sworn to only marry for love and despite her efforts to keep Cam at a distance, she falls for him.
Both are in love with each other but they fail to recognize the sentiment in one another.
Only a very wise for her age young lady manages to see the truth.
This pair most definitely belong together.
Will they wise up before this story ends tragically?
I gave this well written book 5.0 of 5.0 stars for storyline and characterization and a high sensual rating of 4 of 5 flames. Although it is long in coming when these two eventually come together it is one very hot scene.
I received a complimentary digital ARC of this book from the publisher via NetGalley to read.
This in no way affected my opinion of this book which I read and reviewed voluntarily.

Anna is from Maine, and attended college on the east coast. Being a practical girl, Anna chose to major in English literature at Wheaton College, then went on to get a Master’s degree at the University of Maine in, yes, you guessed it—English literature.

Anna’s wily, career-savvy choice of major paid off. She landed a job with Chawton House Library, a rare books library featuring works by British women writers from the 1600s through the Regency period. This job required that she read books, and write about books, and buy rare books from cool places like Sotheby’s. At night, after the library closed, Anna sometimes fondled the smooth leather covers of these books and dreamed of becoming a writer.

Anna lives near Portland, OR, where people are delightful and weird and love to read. She teaches writing and lives with her husband, two children, a variety of spoiled pets, and shelves full of books.

Look For The Upcoming Release of Book #2 of this Series 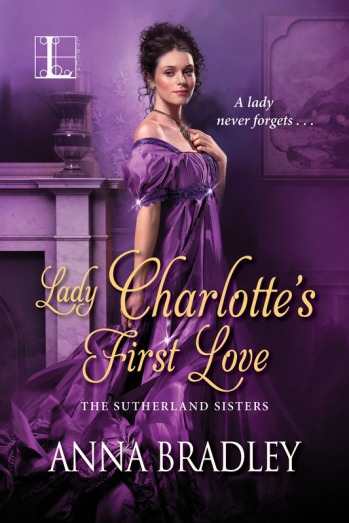 She believes men are not honorable nor are they kind-until she meets one that changes her heart forever.
Betrayed by lies told before her birth, Aishlinn is raised by a harsh and cruel stepfather. Her life is forever changed one horrifying night when she is forced to flee England for the safety of the Scottish Highlands. Rescued by a fierce band of highland warriors, Aishlinn soon learns that honorable men do exist. She finds a strength she never knew she possessed and it will be tested to the limits when she is forced to make a heart-wrenching decision…allow the English to kill those she loves, or surrender for the crime she committed.

She is everything he never knew he wanted in a woman….

As a fierce highland warrior, Duncan McEwan has survived numerous battles, bed countless women, and survived a horrific storm at sea. He has scaled mountains and even survived hand-to-claw battle with a cat-o’mountain. But none of that could have prepared him for how his life forever changed one fateful spring day when he rescued a lass from a freezing stream. He will do anything to keep her as his own and will risk everything to keep her out of the hands of the English.

Are You Ready For 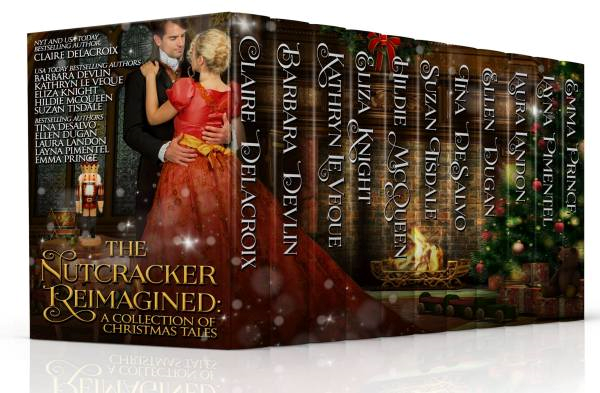 A Collection of Eleven Christmas Tales

This Item Will Deliver To Your Device

A MASTERPIECE OF HOLIDAY STORYTELLING…

Imagine, if you will, that it is Christmas Eve.

The candles are guttered, one by one, and a hush falls over the grand parlor. The children have gone to bed, and a tall, gloriously decorated Christmas tree looms in the shadows of the hearth’s dying embers. Beside the tree a nutcracker stands guard, its broken jaw cradled in a kerchief tied about its head. All is quiet in this dark, peaceful scene until the long case clock chimes. Dulcet tones form a gentle symphony, and the parlor comes to life.

Lose yourself in The Nutcracker Reimagined, a collection of eleven Christmas tales based on the most treasured characters from the famous holiday ballet, The Nutcracker. Sugarplum fairies will dance in your head, as armies of mice and legions of dolls do battle, and a wounded nutcracker and his lady fair become the stuff of which legends are made. From Arabian dancers to living flowers and hosts of angels, enjoy these tales as reimagined characters from the beloved Christmas tradition find their own happily ever after.

And as the clock’s chimes signal the approaching sunrise, you’ll awaken from these magical stories to discover it has all been a beautiful dream of a retold Christmas classic.