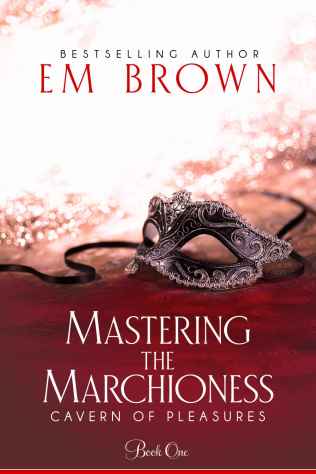 Held by a Highlander

Her wild highlander captor is no fool. An English lady as a prisoner can certainly be used in many ways to help satisfy his thirst for revenge against the English

When an English Lady, Georgina Bannerman, is kidnapped by Scottish Reivers, she finds the barbaric men loathsome. While doing her best to make life difficult for the leader of her brutish guard, Alasdair McGregor, she soon discovers a softness in his eyes she didn’t know existed among such uncivilized men.

Alasdair has his own plans though, and after taking his revenge on Sir Henry Drake through a ruthless ploy that uses Georgina as bait, the once cloistered English lady finds herself a prisoner in what used to be her betrothed’s castle.

When Sir Drake escapes, it’s hard to know who he’d like to take revenge on more, the Scottish Laird who stole his castle or his traitor bride.

If only she knew that her captor wanted her for more than just his thirst for revenge.

This is a compelling short read that I finished in just a couple of hours. I had to stop for work or would have finished it sooner.
It is an intriguing tale of abduction and the resulting romance between captor and abductee.
I gave this short read a 4.75 of 5.0 star rating for storyline and characterization and a sensual rating of 3.5 of 5.0 flames.
I received a complimentary digital ARC of this title from the author to read. This in no way affected my opinion of this book which I read and reviewed voluntarily.

FREE with KindleUnlimited for a Limited Time

“There’s nothing like a parishioner sitting down and breaking a pew to revise the entire congregation’s view of attending Sunday services.”Simon, Vicar of Ridlington, The Church of St. Simon’s, 1814.

Simon Ridlington enjoys the position of Vicar in Ridlington’s ancient church, St. Simon’s. It’s full of scandalous legends, wobbly pews—and woodworm. With a dwindling congregation and rising expenses, the last thing he needs is an accounting audit. Even worse? It is to be conducted by Lady Ellsmere. In her youth she was Tabitha Worsley, the one girl who was Simon’s weakness. Fate, he assumes, is having a good laugh at his expense.

Tabby never forgot the tall young neighbor who taught her about desire in a sunlit field. Her life since then has taken her down a variety of interesting and often dangerous roads, but now she has returned to Ridlington—and Simon. Is that fire of passion still simmering? It takes a broken arm, a pretend engagement, a secret hiding place and an unexpected threat to get this couple over their differences. Perhaps it’s time for St. Simon to lend a…toe?

(There are references to Book One and many overlapping character appearances, although this may be read as a stand alone story.) 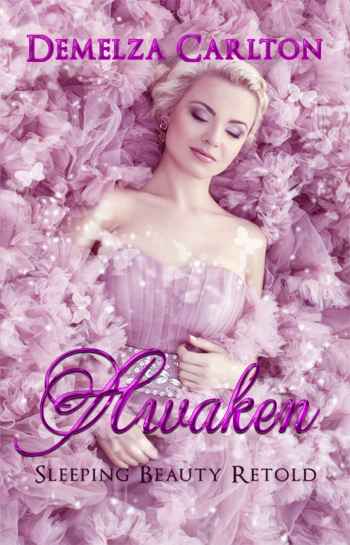 FREE For A Limited Time at:

A sleeping beauty. A kingdom frozen in time. Only one can save them all.
Once upon a time…
Lord Siward intended to go hunting, but when he stumbles upon a ruined castle and accidentally wakes the mysterious maiden sleeping inside, he knows his holiday is over.
With the kingdom in trouble, Siward should be protecting the realm, but every time Rosamond looks at him, he gets lost in the girl’s green eyes. Who is the mysterious beauty, and why does he feel she holds the key to the kingdom’s deliverance?

Romance a Medieval Fairytale series:
Each book is a standalone, so they can be read in any order: 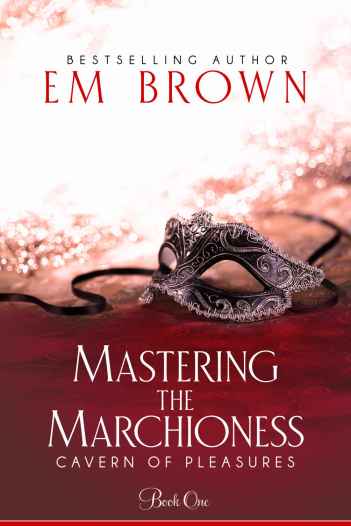 If you find this type of book offensive please refrain from buying it and know that I am not recommending it for all readers of historical romance.

The last person Vale Montressor Aubrey, the Marquess of Dunnesford, expects to see walking into Madam Botreaux’s Cavern of Pleasures is his wife. Fortunately, she does not recognize him behind his mask for he has no intention of revealing his secret life as a Dom to his new bride.

Harrietta, the new Marchioness of Dunnesford, knows that she, modest in means and countenance, should consider herself lucky to be married to such a desirable man as the Marquess, even if he is rumored to have had more mistresses than one can count. But if he can have his fun, why not her? And the dashingly handsome Lord Elroy seems just the man to make her forget about her loveless marriage.

Vale knows that Elroy, also a secret Dom at Madame Botreaux’s, can’t be trusted not to hurt a submissive. To protect Harrietta, Vale must claim her as his own, but he soon discovers this feisty wife of his isn’t so easy to tame. Especially when things start heating up in the Cavern of Pleasures.