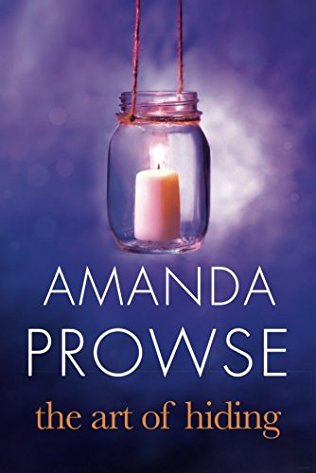 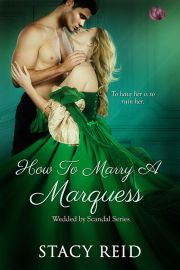 MY PRE-RELEASE REVIEW of

The Art of Hiding

Available For Pre-Order in E-Book at:

Nina McCarrick has it all: a loving husband, two beautiful boys, a well-appointed home and more time than she knows what to do with. Life is perfect. Until her husband, Finn, is killed in a car accident and everything Nina thought she could rely on unravels.

Alone, bereft and faced with a mountain of debt, Nina’s life of luxury quickly disappears and she begins to question whether she ever really knew the man she married. Forced to move out of her family home, Nina returns to the rundown Southampton council estate—and the sister—she thought she had left far behind.

But Nina can’t let herself be overwhelmed—her boys need her. To save them, and herself, she will have to do what her husband discouraged for so long: pursue a career of her own. Torn between the life she thought she knew and the reality she now faces, Nina finally must learn what it means to take control of her life.

Stirring and empowering, this novel from bestselling author Amanda Prowse once again plumbs the depths of human experience in this tale of one woman’s loss and love.

This is the second book I have read by this author. Like the other one this book often brought tears to my eyes.

Nina is a cosseted protected wife with two sons, one ten year old and one young teenager.

Suddenly she finds herself a widow with nearly nothing. Her husband has hidden the state of their finances from her and she and her sons are now without a home.

Where will they go and how will they survive thrust into virtual poverty? She hasn’t held a job in years and has only a small stash of cash that hasn’t been taken away.

I couldn’t put this book down. This well written poignant story is both sad and inspiring.

I gave this story 4.25 of 5 stars for storyline and character development.

I received a complimentary copy via NetGalley from the publisher to read. This in no way affected my opinion of this book which I read and reviewed voluntarily.

Amanda Prowse is an International Bestselling author who has published sixteen novels in dozens of languages. Her recent chart topping No.1 titles ‘What Have I Done?’, ‘Perfect Daughter’ and ‘My Husband’s Wife’ have sold millions of copies around the world.

Other novels by Amanda Prowse include ‘A Mother’s Story’ which won the coveted Sainsbury’s eBook of the year Award and ‘Perfect Daughter’ that was selected as a World Book Night title in 2016. Amanda’s latest book ‘The Food of Love’ went straight to No.1 in Literary Fiction when it was launched in the USA and she has been described by the Daily Mail as ‘The Queen of Drama’ for her ability to make the reader feel as if they were actually in the story.

Now published by Lake Union, Amanda Prowse is the most prolific writer of contemporary fiction in the UK today; her titles also score the highest online review approval ratings for several genres.

A popular TV and radio personality, Amanda Prowse is a regular panellist on the Channel 5 show ‘The Wright Stuff’ and numerous daytime ITV programmes. She makes countless guest appearances on BBC and independent Radio stations where she is well known for her insightful observations of human nature and her infectious observational humour.

Amanda’s ambition is to create stories that keep people from turning the bedside lamp off at night, great characters that ensure you take every step with them and tales that fill your head so you can’t possibly read another book until the memory fades…

‘A powerful and emotional work of fiction’ – Piers Morgan
‘Deeply moving and emotional, Amanda Prowse handles her explosive subjects with delicate skill’ – Daily Mail
‘Uplifting and positive, but you will still need a box of tissues’ – Hello!
‘A gut-wrenching and absolutely brilliant read’ – The Irish Sun
‘You’ll fall in love with this…’ – Cosmopolitan
‘Deeply moving and eye opening. Powerful and emotional drama that packs a real punch.’ – Heat
‘Magical’ – Now magazine

From a secret duo of USA Today Bestselling Authors, comes the first COMPLETE STANDALONE in the Modern Love Series.

Who knew sleeping with the enemy could be this fun?

Was the one night stand a good idea?

Well, no. Probably not in retrospect.

In my defense I had just moved back into my grandparent’s house, I’d lost my dream job, and a guy on Tinder had stood me up. It was like life had suddenly stamped ‘LOSER’ on my forehead.

So when the guy behind the bar started giving me THE look…you know, the one that promised I’d be screaming his name into the wee hours of the morning? When that guy also has the perfect amount of scruff on his chiseled chin, biceps bulging out of his t-shirt, and a cocky grin you knew he’d earned in the sack…when he gives you that look, you don’t bother to figure out what your six degrees of separation are. You jump on that horse and ride it!

Pun fully and completely intended. And accurate by the way.

I fully admit to feeling sorry for myself and acting impulsively, but by the time I’d figured out WHO the bartender was, I was already falling for him.

A NEW RELEASE at a BARGAIN PRICE

How to Marry a Marquess

Lady Evie Chesterfield is a darling of the ton who refuses to become engaged. She’s been desperately in love with her brother’s friend, Richard Maitland, Marquess of Westfall, since forever. But the dark, dangerous marquess only sees her as a friend and refuses to marry any woman. When circumstances change and Evie has no choice but to take a husband, she decides to convince London’s most notorious gentleman to marry her by seducing the scoundrel.

Richard Maitland decided long ago that he wanted nothing to do with love. So when the gorgeous, off-limits Evie asks him for lessons in seduction, Richard knows he’s playing with fire. Despite Richard’s determination to protect her from his dastardly reputation, he is tested at every turn by his need for the infuriating, but enticing, Lady Evie. Before too long he is faced with making an impossible choice. 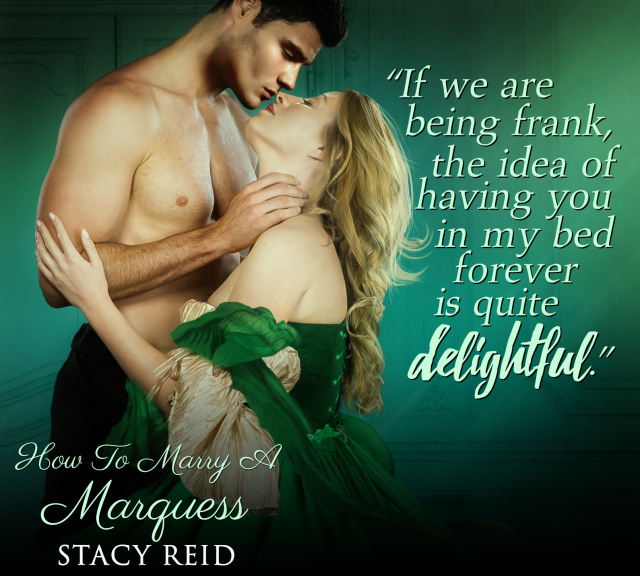 LOOK FOR MY REVIEW OF THIS BOOK AS PART

OF THE ONGOING BLOG TOUR EVENT.

Also From This series 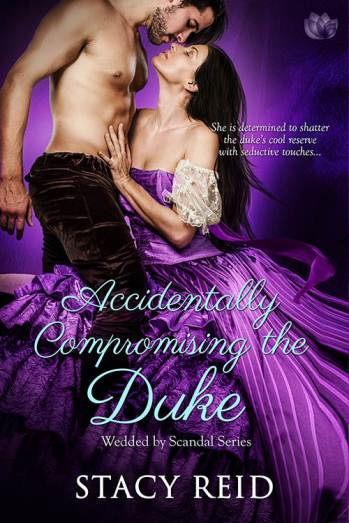 Miss Adeline Hays is out of options. Determined to escape marriage to a repugnant earl, Adeline plans to deliberately allow herself to be caught in a compromising position at a house party with the much kinder man she’d hoped to marry. Instead, Adeline accidentally enters the wrong chamber and tumbles into the bed of the mad duke.

Edmond Rochester, the duke of Wolverton, is seeking a wife to care for his two daughters. A young lady of sensibilities, accomplishment, and most importantly, one who he is not attracted to—a complete opposite of the bewitching beauty who traps him into marriage. But despite the lust he feels for his new duchess, Edmond is resolved to never allow them intimacy, refusing to ever again suffer the tormenting loss of a loved one.