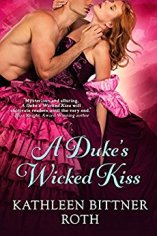 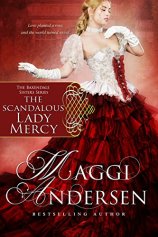 How to Lose a Duke in Ten Days

What Happens in Scotland Book 1

or Read FREE With Kindle Unlimited

Lucas Alexander, the ninth Duke of Arlington, is a man who gets what he wants. So when he sees the alluring Miss Pippa Welby from across a crowded ballroom, he vows to make her his. But the bold and spirited Pippa has sworn never to marry into the haute ton. Now Lucas must win her the only way he knows how—one wicked kiss at a time.

The daughter of a wealthy tradesman, Pippa has been sneered at by the upper echelons her entire life. So when the duke arrives on her doorstep with an invitation to her own engagement ball—to him—in ten days, Pippa hatches a daring plan. She must lose the duke before the ball, or risk losing her own heart.

How could this Duke possibly want a tradesman’s daughter for his wife even if her father is very wealthy?
This is the first time I have read this author’s work but will not be the last time.
I enjoyed the humorous byplay between the hero and heroine. The angst between these two was most enjoyable and stimulating.
The only problem with this story was the cliff hanger like ending making me want more and wonder how it would all end.
I gave this book a 4 of 5 star

rating for storyline and characterization.
The sensual nature of the book in my opinion calks for a 3 of 5 flames

I borrowed this book through Kindle Unlimited to read.
This in no way affected my opinion of this title.

Perfect In My Sight

An RT Book Reviews HISTORICAL MYSTERY of the Year Nominee, Perfect In My Sight is a “a tangy, sensuous historical romance with the added bonus of an excellent, suspenseful plot.” [Rendezvous]

What would you do if you believed someone you loved was murdered? Everyone suspected Peter Holland married Sarah Woodard’s cousin for her money. Some were certain he killed her for it. Sarah is determined to discover the truth.

Posing as a tutor for Peter Holland’s blind son, Sarah suspects the clues to her cousin’s murder lay hidden in her missing journals. But her suspicions will either lead her straight to the heart of a doting father… or into the arms of a heartless killer. 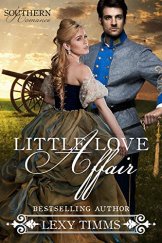 Sentiments are running high following the battle of Gettysburg, and although the draft has not yet come to Knox, “Bloody Knox” will claim lives the next year as citizens attempt to avoid the Union draft. Clara’s brother Solomon is missing, and Clara has been left to manage the family’s farm, caring for her mother and her younger sister, Cecelia.

Meanwhile, wounded at the battle of Monterey Pass but still able to escape Union forces, Jasper and his friend Horace are lost and starving. Jasper wants to find his way back to the Confederacy, but feels honor-bound to bring Horace back to his family, though the man seems reluctant.

This is romance series, book 1 of 4 . All your questions will not be answered in the first book 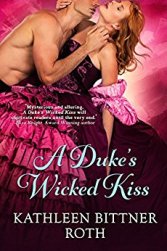 His smile alone suggested all sorts of mischief

Miss Suri Thurston, illegitimate daughter of a duke and high-caste Indian royal, travels to India to confront a malevolent grandmother, and encounters a man who, ten years prior, left an indelible imprint on her soul. As covert head of the Queen’s Foreign Service, the Duke of Ravenswood’s duty is to prevent a mutiny, but when Suri appears in a Delhi ballroom on a mission that wreaks havoc, he is forced to intervene, only to find his heart forever bound to hers. While their love can rise above the scandal of marriage, will deceit and treachery tear their world apart?

After her four sisters married for love, Mercy Baxendale, in her first London Season, wants the same

for herself. Her requirements are simple. The man she marries must be madly in love with her, and he must also be prepared to support her business venture.

When an incident lands Mercy and Grant, Viscount Northcliffe in the scandal sheets and has everyone in London talking, they are forced into a marriage of convenience. Although Northcliffe is quite the most handsome man she’s met, he does not fill her criterion for a husband. Not only does he appear to be a man with secrets, he has a very public mistress.
Grant foresees no rush to marry and produce an heir. His grandfather, the Duke of Rotherham, and Grant’s father are still above ground. And squiring a fiancée around London for the Season is difficult with the dangerous work he’s undertaken for the Crown.
While he accepts that circumstances have thrust marriage upon him, he wishes his reluctant fiancée would be warmer. There’s a decidedly chilly expression in her beautiful blue eyes when she looks at him.
Will they find it possible to overcome their differences and love one another, or will his secrets destroy their chance of happiness? 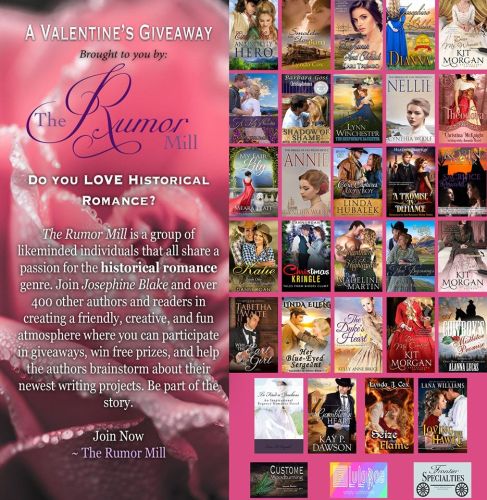 Do you love historical romance?

Enter our Valentine’s Giveaway for a chance to win 20+ bestselling and award-winning books plus a $100 Amazon gift card and other prizes!

We would also like to invite you to join us at The Rumor Mill on Facebook, a group of like-minded individuals who share a passion for historical romance. Come see what we are up to! You can rub elbows with many historical romance authors, find out what we’re working on, help us name characters, and win prizes!