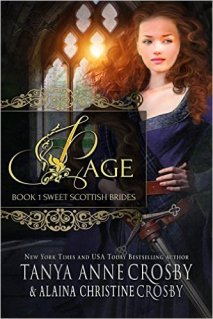 Blood of the Demon

Keegan lives to exact revenge on the evil demon who sired and abused him. When his father devises a plan to bring on the apocalypse, he and his three half-brothers, interdimensional bounty hunters for the Elden Council, are charged with capturing and delivering their father for punishment.

Art gallery owner Brynn Meyers has no idea that her ability to read memories embedded in objects and drain people of their life force means she has demon ancestry. Unfortunately for Brynn, she’s also the key to raising an ancient zombie army, which puts her on every demon’s Most Wanted List.

And no one wants her more than Keegan’s father.

Keegan must protect Brynn from his father by any means necessary, but he’ll have to learn to harness the other half of his genetics—the far deadlier, uncontrollable half—when he starts to fall for the one woman standing between him and the vengeance he so desperately seeks. The one woman he’ll never be able to resist. 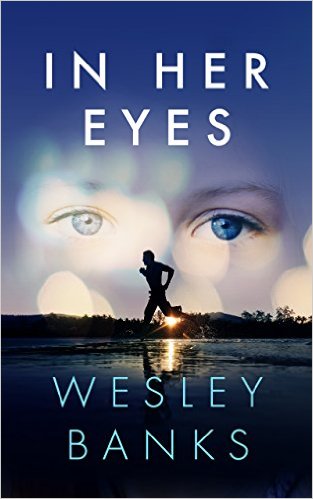 When Ben Wilder is given a second chance he focuses on the one thing he’s always been good at: running. After walking on to the University of Florida Track and Field team he begins to quickly move up the national rankings, paving a path towards the NCAA Championships. Everything is going the way he planned, until the day he bumps into Casey Taylor.

New to Gainesville, and focused on her first year out of medical school, Casey is initially hesitant to let Ben into her life. The truth is she’s worried about letting a guy near the one thing she loves most: her daughter, Emma. After one fun and fateful night Casey can no longer bury her feelings behind these excuses, and takes a chance on a guy she is slowly falling for.

Casey’s relationship with Ben starts to gradually build into a love that she has never felt before. But more importantly, Emma has taken a particular liking to Ben. As they all spend more time together Ben is forced to confront painful memories when he starts to notice something hauntingly familiar about Emma.

A local journalist soon uncovers the secret of Ben’s past their lives begin to converge on a single promise that Ben Wilder has long since made: to never give up…no matter what.

England/Scotland 1124: Page FitzSimon has lived her entire life in the shadow of the man she

called father. Left to her own devices, with her mother imprisoned, she still might never have imagined that Hugh FitzSimon would deny his only daughter. Alas, when Scottish Chieftain Iain MacKinnon comes to barter for his son’s release, she learns how expendable she truly is…

Vowing to stop at nothing to secure his young son’s return, Iain MacKinnon captures Page with the intent of bartering her for Malcom’s freedom. Little does he realize that Page’s father doesn’t want his daughter, and although he will win Malcom’s freedom by other means, he will also find himself a reluctant champion to the Sassench lass who now has no home.

For readers who prefer romance without strong language or sex. This is a clean read book.

CONNECTING BOOKS, HIGHLAND SWEETHEARTS
While Catrìona can be read as a stand-alone novel, many readers enjoy reading it as part of a series. The following books are in reading order.