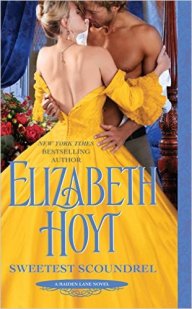 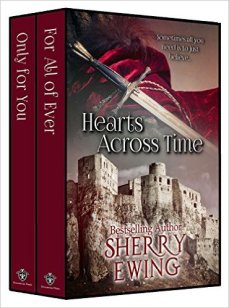 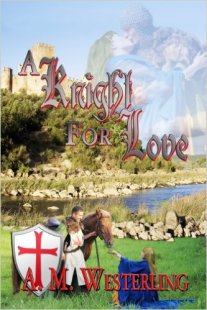 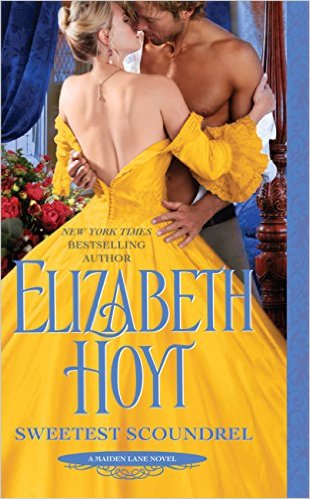 Prim, proper, and thrifty, Eve Dinwoody is all business when it comes to protecting her brother’s investment. But when she agrees to control the purse strings of London’s premier pleasure garden, Harte’s Folly, she finds herself butting heads with an infuriating scoundrel who can’t be controlled.

Bawdy and bold, Asa Makepeace doesn’t have time for a penny-pinching prude like Eve. As the garden’s larger-than-life owner, he’s already dealing with self-centered sopranos and temperamental tenors. He’s not about to let an aristocratic woman boss him around . . . no matter how enticing she is.

BUT LOVE CONQUERS ALL

In spite of her lack of theatrical experience-and her fiery clashes with Asa-Eve is determined to turn Harte’s Folly into a smashing success. But the harder she tries to manage the stubborn rake, the harder it is to ignore his seductive charm and raw magnetism. There’s no denying the smoldering fire between them-and trying to put it out would be the greatest folly of all . . . 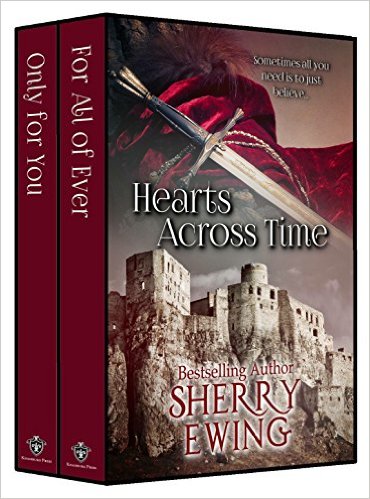 Bestselling author Sherry Ewing presents this special edition novel combining Katherine and Riorden’s complete story from For All of Ever and Only For You in Hearts Across Time: The Knights of Berwyck, A Quest Through Time Novel (Books One & Two).

Sometimes all you need is to just believe…

For All of Ever:

Katherine Wakefield has dreamed and written of her knight in shining armor all her life until she and her three closest friends take a vacation to England. Yet, how could they have known they’d find themselves thrown back more than eight hundred years into the past? Riorden de Deveraux travels to Bamburgh answering the summons of King Henry. But nothing prepares him for the beautiful vision of a strangely clad ghost who first appears in his chamber. Centuries are keeping them apart until Time gives them a chance at finding love. Will the past of one consume what their future may hold, or will Time take the decision from them and hurdle Katherine forward to where she truly belongs?

Katherine de Deveraux has it all but settling into her duties at Warkworth Castle is not easy & downright dangerous to her well-being. Consumed with memories of his father, Riorden must deal with his sire’s widow. Yet how could he know how far Marguerite will go to have the life she feels they were meant to live? Torn apart, Time becomes their true enemy while Marguerite continues her ploy to keep Riorden at her side. With all hope lost, will Katherine & Riorden find a way to save their marriage?

Sherry Ewing is a bestselling author who writes historical and time travel romances to awaken the soul one heart at a time. Visit her on her website at http://www.SherryEwing.com.

Although Sherry’s book can be read as a stand-alone, there is a particular order to them as characters are introduced. They are as follows:

A Knight For Love

Haunted by memories of the 7th Crusade, Warin de Taillur vows to lay down his sword and 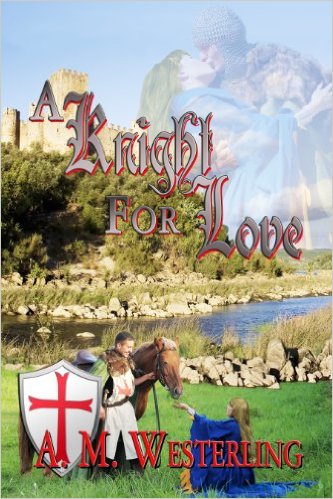 embrace the monastic life. But first, rescuing an urchin abandoned by a French roadside will be the initial step in his absolution. When he discovers the urchin is a young noble woman in need of protection, against his better judgment he agrees to return her home to England. Love for her soon overwhelms him but it’s a love he must hold at bay for he has nothing to offer her other than a scarred heart.

Driven from her home, Caperun Keep, by a deceitful aunt, Alyna Caperun must place her trust in the brooding Crusader who rescues her. As the only means to recover her castle and at the king’s command, she consents to marrying the knight, Warin de Taillur, even though she knows he could never love her for anything other than the lands and castle she brings to the marriage. Knows too, he battles demons not even she can fathom.

Will they find love? Or will Warin’s past destroy any chance they have of finding happiness together?