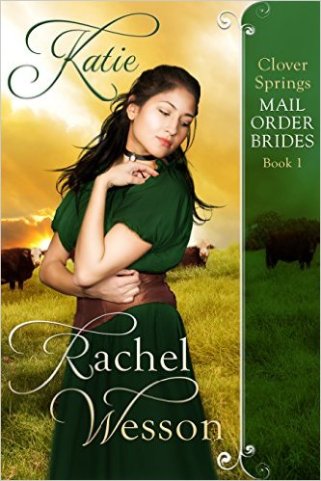 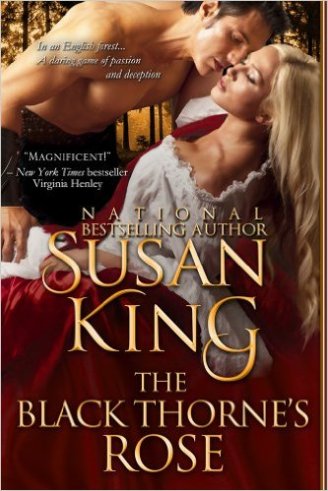 Be sure to check out my new release, EMER is now available. http://amzn.to/1TaO9xm

When Katie O’Callaghan left Ireland in search of a better life in America, she never dreamed that she’d end up having to flee Boston and head West less than a year later. But after suffering at the hands of her greedy Uncle, she is forced to take the only way out she can … marry a stranger out west.

Daniel Sullivan is in need of a wife if he wants the bank to lend him money for his new business. Too bad the only girl he’s interested in – one he met during a train robbery – is already taken.
Katie is determined to honour her promise to marry her fiancé despite losing her heart to Daniel.

After years of pinching pennies and struggling to get through art school, Emma Makie’s hard work finally pays off with the offer of a dream job. But when tragedy strikes, she has no choice but to make a cross-country move to Colorado Springs to take temporary custody of her two nieces. She has no money, no job prospects, and no idea how to be a mother to two little girls, but she isn’t about to let that stop her. Nor is she about to accept the help of Kevin Grantham, her handsome neighbor, who seems to think she’s incapable of doing anything on her own.

Prejudice Meets Pride is the story of a guy who thinks he has it all figured out and a girl who isn’t afraid to show him that he doesn’t. It’s about learning what it means to trust, figuring out how to give and to take, and realizing that not everyone gets to pick the person they fall in love with. Sometimes, love picks them.

The Rakes of Fallow Hall Series

The Rakes of Fallow Hall wagered that they would never succumb to love—yet in Vivienne Lorret’s newest novel, the final rogue meets his match

Frances Thorne can handle anything—except losing her position, her home, and her father to

debtor’s prison all in one day. So when a generous offer of assistance falls into her lap, she’s grateful for a second chance, even if it seems too good to be true. The last thing she needs is for the charming, infuriating—maddening—Lord Lucan Montwood to stand in her way.

The end of the bachelors’ wager is near, and Lucan Montwood can taste victory—just so long as he can stay away from the one woman who sees through his façade. Yet when he learns that Frances has been caught in an insidious trap, Lucan can’t deny that he will do anything to help. Convincing her to trust him is the hard part, resisting her is next to impossible, but falling in love with her? That may be far too simple.

Stripped of her castle and lands, gently bred Lady Emlyn refuses marriage to a cruel lord and flees to the safety of the greenwood—where she soon falls for a bold forest outlaw, the Black Thorne, who courts danger in King John’s England.

Swept up in a game of passion and daring deception, Emlyn learns too late that the mysterious outlaw and the ruthless lord she despises are one and the same man.

Now, for both Thorne and Emlyn, the greatest risk of all exists in the truth…and love.

ABOUT SUSAN KING:
Susan King (aka Susan Fraser King) award-winning author of over 20 historical novels and novellas, each one praised for historical accuracy, storytelling quality and lyricism. Her first novel, The Black Thorne’s Rose, was published in 1994, followed by many historical romances written as Susan King and as Sarah Gabriel. As Susan Fraser King, she is the author of Lady Macbeth: A Novel, and Queen Hereafter: A Novel of Margaret of Scotland, published in hardcover and trade paperback from Random House. Many of her backlist novels are now available as e-books with more releases planned. A founding member of the successful author blog, “Word Wenches,” she holds a graduate degree in medieval art history and lives in Maryland with her family and a Westie.
Learn more about Susan’s books and e-books at www.susanfraserking.com, www.susankingbooks.com and www.wordwenches.com. Contact Susan directly at susankingbooks@gmail.com