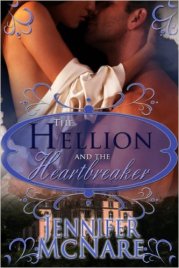 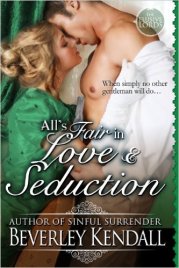 Knights of the Realm Boxed Set

(First Books in a Series)

This set includes the following titles by Elizabeth Rose: 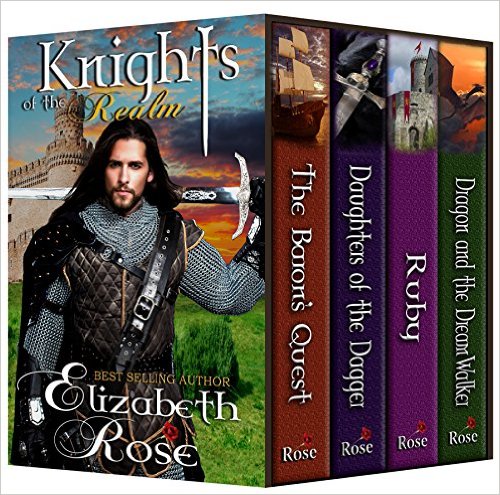 Muriel Draper is a spinster – a woman who spins wool. She is forced to take a job as a personal clothier to the Baron of New Romney, Lord Nicholas Vaughn, in order to pay back her late father’s debt. But there is deceit on the docks, and Muriel finds herself right in the middle of the trouble, and also falling for the handsome baron in the process.

Daughters of the Dagger Series Prequel

Mirabelle de Burgh is barren and wants to give her husband – the earl of Blackpool – many heirs. When she hears the superstition that buying jeweled daggers from a blind old hag will help her to conceive, she lets her wants tempt her into doing something a noblewoman would never even consider.

Ruby de Burgh is chosen by Lord Nyle Dacre (Lord of Death) to be his wife. She is taken back to Sheffield Castle as a pawn to flesh out a killer.

The Dragon and the DreamWalker: Fire
(Book 1, Elemental Series)

Lord Drake Pendragon saves Brynn-Riletta from the sacrificial post as she’s about to be offered up to the dragon. He discovers she is an Elemental and that fire cannot harm her, but water can bring about her death. She also has the ability to dreamwalk – leave her body at will. He needs her help to stop the dragon as well as right a wrong from his haunted past – but it isn’t an easy task when the woman already hates him.

The Hellion and the Heartbreaker

A master of seduction… seduced by an innocent…

Vowing never to fall prey to something as foolish and impractical as love, the sinfully handsome Duke of Worthe has long been regarded as one of London’s most profligate rakes. However, entering into a scandalous liaison with the sister of his closest friend is not something even he would consider, despite her breathtaking allure and his fierce, overwhelming desire to possess her. Or so he thought…

Raised by four doting older brothers, and possessing a reckless streak as bold as her fiery red curls, Scarlett McPhearson has long been accustomed to getting what she wants. After becoming acquainted with Alec Weston, the most sought-after bachelor in England, she discovers something she wants more than anything she has ever wanted before, to capture the heart of the man she has come to adore. Willingly surrendering her innocence to a man who offers her passion beyond her wildest dreams, but no false promises of happily ever after, Scarlett will risk pain, sorrow and devastating heartache to win his everlasting love…

She hopes to gain his affections

For Miss Elizabeth Smith, sharing her first kiss with the charming Lord Derek Creswell is nothing

short of a dream come true…that is, until she is spotted by one of the most influential gossips of the ton. With scandal nipping at her heels, to avoid total social ruin, Elizabeth must present a fiancé by the end of the Season. But when the viscount proves reluctant, Elizabeth is forced to employ a seduction of a different sort…

He is determined to ruin her

Viscount Derek Creswell believes Elizabeth set out to trap him into marriage. After all, her sister attempted the very same thing with his brother six years before. Now the delectable Miss Smith expects a betrothal and a ring, while Derek finds her ruination infinitely more appealing…

But as Derek sets out to seduce only her body, Elizabeth is intent on claiming his jaded heart.

Other books in The Elusive Lords series: