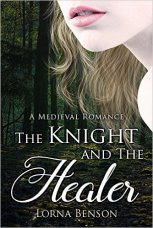 To Save a Sinner

He expected to be the topic of scandalous gossip. He did not expect an intriguing young lady to barge into his home with the intention of saving his wicked soul.

Banished to Boston for causing the death of Lord Banbury, Lucas Dempsey vowed never to set foot on English soil again. But when his brother inherits the viscountcy and pleads for his return, the opportunity to show his contempt and loathing for the Society who turned its back on him proves to be far too enticing to resist.

When the dishonourable Lucas Dempsey steps into the ballroom after a four-year absence, Helena Ecclestone is quick to label the gentleman a murderous rogue. That is until she stumbles upon a secret conversation and feels a moral obligation to see justice done. But while the ladies swoon over his handsome countenance, Helena is determined to look beyond such superficial features, intrigued to discover the true character of the gentleman he hides beneath his arrogant façade.

“Her writing is wonderful, I couldn’t let the book go once I started reading.”

“This book had an excellent plot, it moved fast, and kept me engaged to the end.”

“I liked everything about the characters, the plot and the mystery.”

“Adele is a very witty writer.”

Recently Released as a Single Title!

Buy Your Copy at Amazon 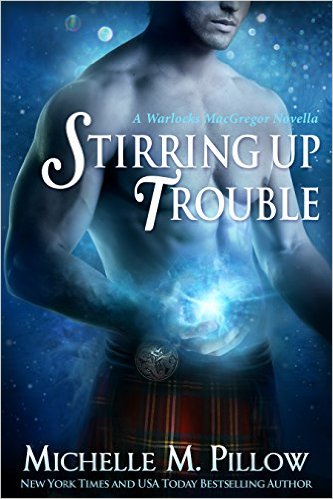 Magick, Mischief and Kilts.
Some Warlocks excel at brewing up trouble.

Warning: Contains yummy, hot, mischievous MacGregor boys who may or may not be wearing clothing and who are almost certainly up to no good on their quest to find true love.

This book was previously available in a limited time, multi-author anthology.

The Knight and the Healer:

The year is 1226. A knight lies grievously wounded in the woods on the Scottish-British border. He 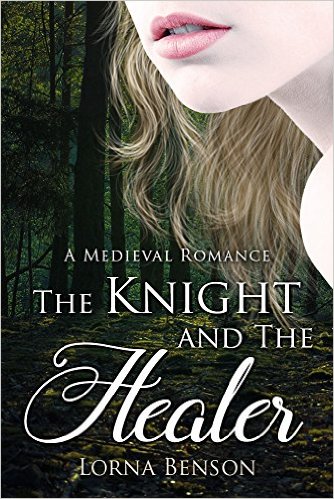 is surrounded by a group of pages, squires and two knights. Some are in tears.

Lady Elizabeth Duncan and her helper, Leah, arrive on horseback. Beth is the recently appointed healer for the Clan McLeod, headquartered at Castle Klayloch.

She approaches the fallen knight, Sir Malcolm McIvor, and observes he is bleeding profusely. Her challenge has begun.

Can she save this knight who just happens to be a close friend of the Laird and exceedingly good looking?

Join her as she faces many obstacles, including death threats, dealing with her widowhood and the primitive environment of early medieval days as she attempts to do just that.

1380 A.D. – The great-grandson of the legendary William de Wolfe is not as his family had hoped; although a man of legendary skill and strength, like his great-grandfather, Gates de Wolfe is something of a legendary rake as well. A man with an eye for women, he has left a string of broken hearts all across England and rumors of at least two bastards, possibly more. But Gates is also a man of humor, charm, and great charisma, making it difficult for women to resist him and making it even more difficult for men to despise him because he is such a likable character. Moreover, in battle, he is a destroyer – a knight without equal. He is a man to be feared.

Lady Kathalin de Lara is part of the mighty House of de Lara, great marcher lords. A young lady who has been educated in a convent, she is rather naive in the ways of men. When Gates meets Kathalin, he treats her with surprising respect. She is different from other women he has known and because he greatly respects the woman’s uncle, a close friend, Gates makes no attempt at another conquest. He treats her with great regard. But in that regard, and in declaring she is out of bounds for his usual conquering ways, a seed of attraction for her sprouts. Gates, unexpectedly, begins to have real feelings for the lovely Lady Kathalin.

But his reputation as a rake works against him. No decent family, including the House of de Lara, will permit him to seriously court one of their daughters, and Kathalin’s family denies his suit. For a spoiled, cavalier man who has always gotten what he wanted, Gates must face the reality that he must actually fight for what he wants and fight for a love he never knew he could feel.

Join Kathalin and Gates on an impossible adventure of life, love, discovery, and devotion that only angels dare to dream of.